On clinching the title, Prity expressed her happiness and spoke about her wishes. 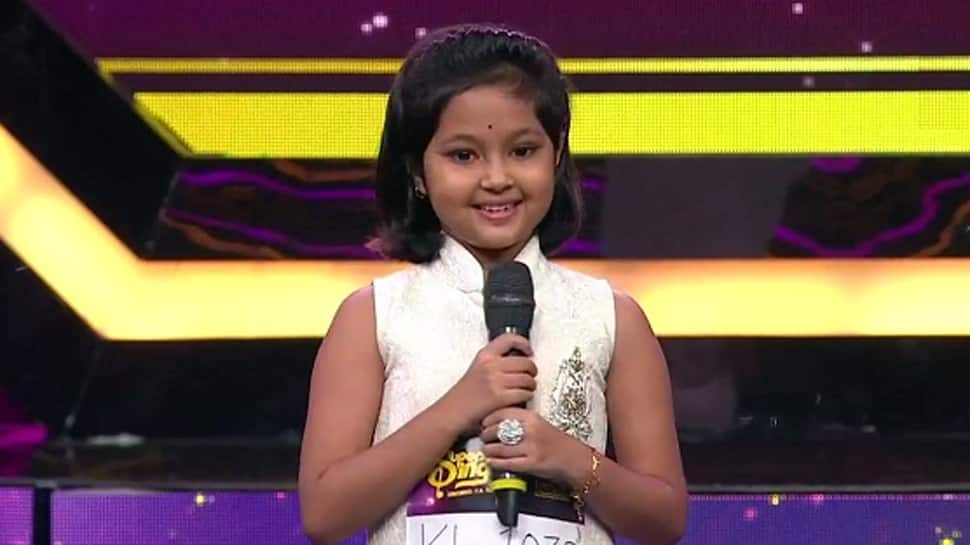 New Delhi: She is just nine-year-old and she has already managed to score a huge fan base with her singing talent.

On clinching the title, Prity expressed her happiness and spoke about her wishes.

In an interview to IANS, the little girl shared that she considers legendary singer Lata Mangeshkar and Shreya Ghoshal her idols and want to meet them.

"I am so happy ... I can't express into words. Now I just want to meet Lataji, Ashaji and Shreya didi and want to touch their feet and seek their blessings. Also, I want to sing a song with Shreya didi," said Prity, who crooned to Asha Bhosle's song "Jhumka gira re" in the finale episode.

As a reward, Prity received the prize money of total Rs 15 lakhs and a trophy.

Asked Prity about the changes she witnessed in her life after appearing on the Sony TV's show, the innocent girl ecstatically shared that she got her friend back after a fight.

"Before coming to Mumbai... I fought with one of my friends. She bit me then I hit her... Due to our fight our mothers too stopped talking. Now after doing the show when I visited my house, she met me and she apologised to me ...And now we are back as friends," added Prity.