Watch The Fifth Estate on &PrivéHD

The story revolves around Julian Assange and his colleague Daniel Domscheit-Berg as they collaborate to overwatch the society. 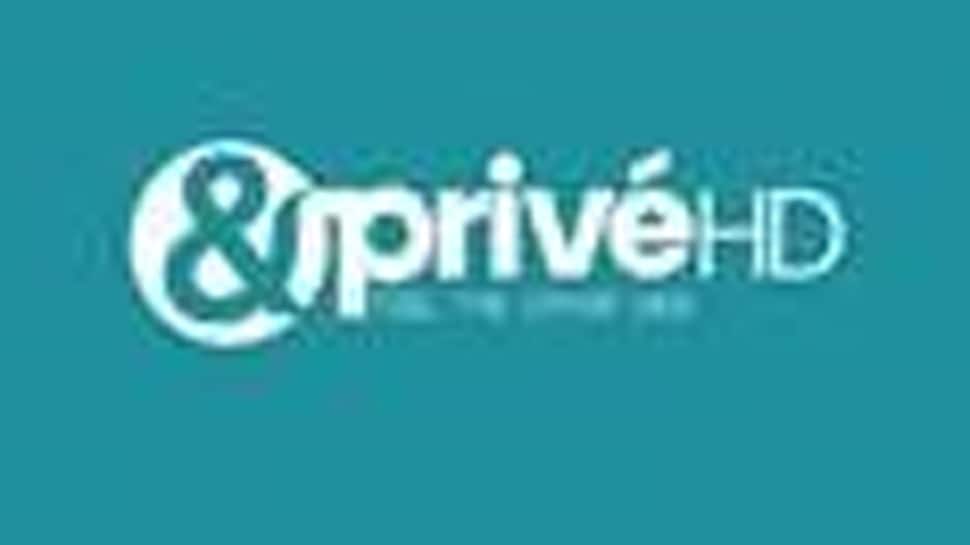 An unfiltered look into the world's elite and powerful, WikiLeaks was on a quest to expose corruption and trafficking of classified information through the power of the internet. All it took was one digital platform to bring a wave of change and disrupt the world. &PrivéHD, the destination of nuanced cinema brings The Fifth Estate, a dense, ponderous (and sometimes foul) look at Julian Assange and the complex array of secrets he helped leak, aired this Thursday, October 24, 2019, at 9 PM as a part of the channel's Privé Shine On property.

The story revolves around Julian Assange and his colleague Daniel Domscheit-Berg as they collaborate to overwatch the society. Together they create a portal that allows whistle-blowers to leak classified data anonymously which makes dark government secrets and corporate crimes see the light of day.

Assange and Berg gain access to highly confidential intelligence documents ever seen in U.S. history and soon become the world's greatest media organization breaking more news than all other news agencies combined. While the two walk the path of becoming the “Dark Knights” of the world, the film brings to the fore the costs of keeping secrets in a free society and what are the costs of exposing them?

When the duo came together, they exposed the deepest and darkest secrets of the government.