The inception of the series with the unique concept to integrate local African cast into the storyline has undoubtedly reached the hearts and minds of Zee World's enthusiastic and loyal following across Africa. 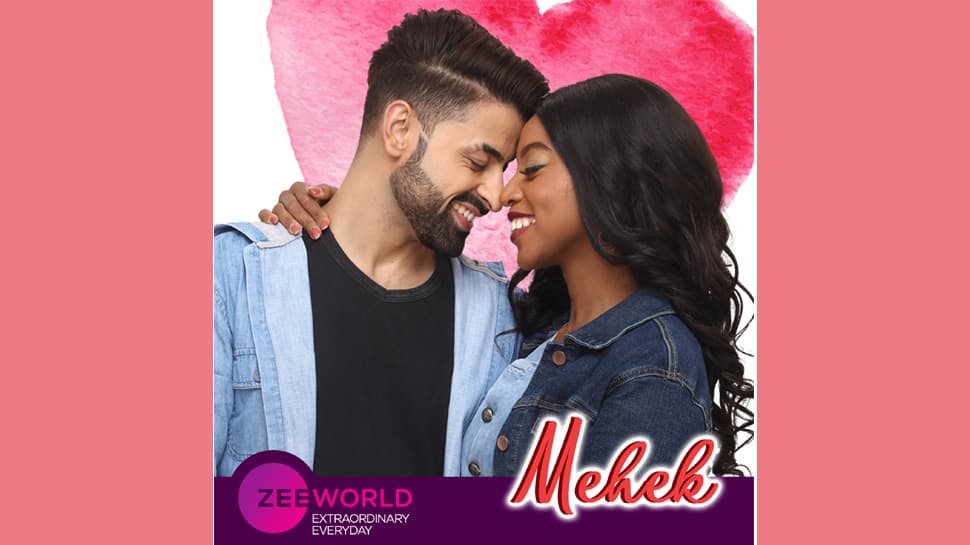 'Mehek' Africa, Zee World's ground breaking and innovative integrated series, which for the first time ever features African actors in a Zee Bollywood series production, has become an unequivocal success story, since its launch in April 2019. The show has for the last sixteen weeks been the highest rated on Zee World.

The inception of the series with the unique concept to integrate local African cast into the storyline has undoubtedly reached the hearts and minds of Zee World's enthusiastic and loyal following across Africa. Mehek's origins is a tribute to the concept 'Africa meets India' and interweaves the stories of Mehek, a young girl from India with the Gabela family from Africa.

“Mehek has been a true success story and reconfirms Zee World's consistent popularity due to its innovative programming. The channel has become an African household name and Mehek represented the next step in our content evolution - we are thrilled with the results,” says Harish Goyal, CEO of Zee Africa and the Asia Pacific.

Mehek features African actors Shonisani Masutha, Kamogelo Mogale, Ndaba ka Ngwane and Nomava Kibare who tell the story of the Gabela family who moved from Africa to overcome various trials and tribulations in their newfound home in India.

&flix is all set to premier Spider-Man: Into The Spider-Verse