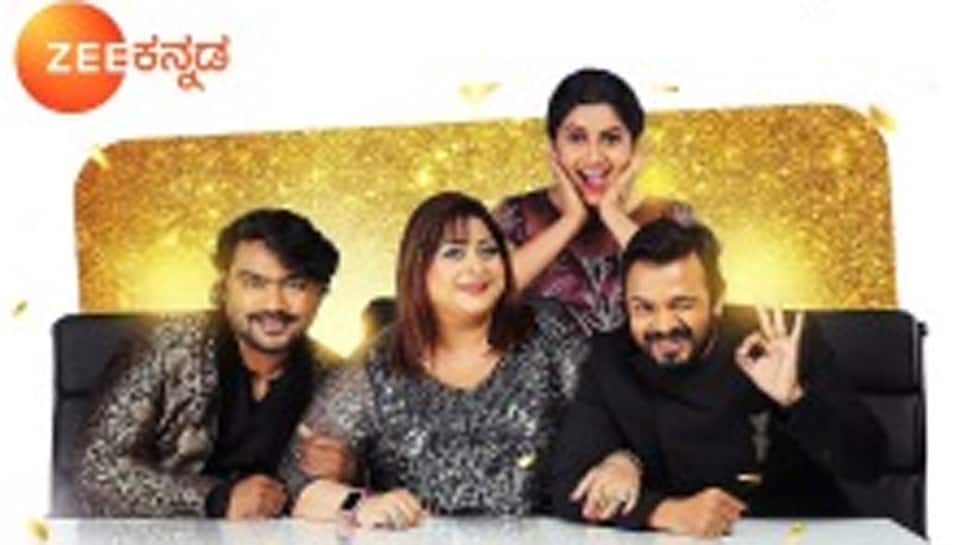 Bringing the best of dance avatars to the entertain the audiences like never-before, the grand premiere launch is on 20th July at 9:30 PM only on Zee Kannada and Zee Kannada HD.

Crazy Queen Rakshita, Chinnari Mutta Vijay Raghavendra and Magical Composer Arjun Janya are the stalwart judges of the show, which will be hosted by the exuberant Anushree, making this the dance show if the year! Tune-in to watch Dance Karnataka Dance Family War Season 2 starting 20th July, every weekend at 9:30 PM only on Zee Kannada and Zee Kannada HD.