Zee Keralam telecasted the climax of it's most popular serial during launch - 'Alliyambal.' 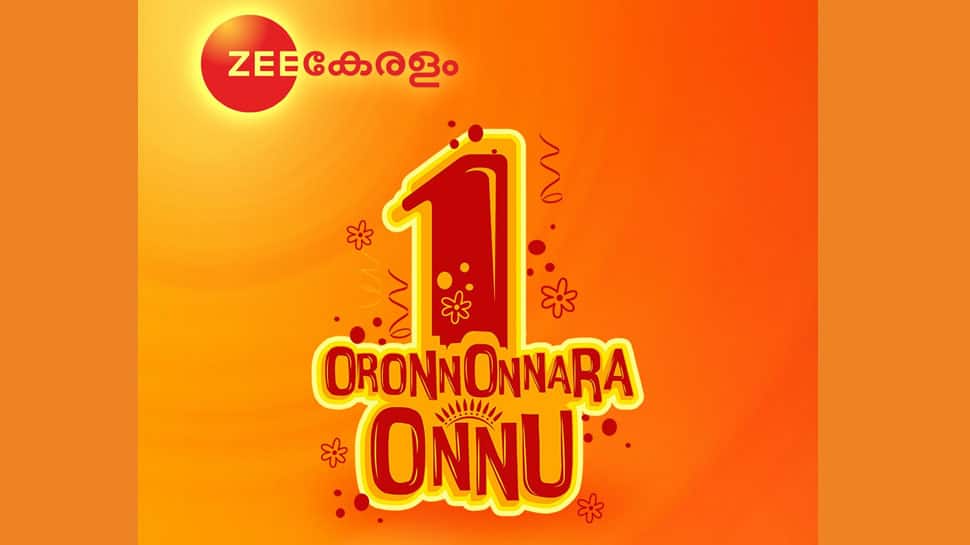 Zee Keralam has hit another milestone by climbing to the number 2 spot among the General Entertainment Channels in Malayalam on the Saturday & Sunday of Week 46, as per BARC ratings. This feat has come just time for the channel's first anniversary which falls on November 26th.

Launched a year ago with the brand proposition 'Let's Weave Wonders in Life,' Zee Keralam's latest milestone is a strong sign that the channel has struck a chord with the Malayali audience with its unique mix of content. Zee Keralam has also beaten Surya TV with a difference of 27 GRPs the same week in the Kerala market. Zee Keralam stands at 197 GRPs while Surya is at 170 GRPs.

Three major airings contributed to the GRP for the week. Zee Keralam telecasted the climax of it's most popular serial during launch - 'Alliyambal.' The climax was a one and a half hour Maha episode that aired before the telecast of SaReGaMaPa on Saturday. The show ended with many die-hard fans requesting for a Season 2 of the same show.

SaReGaMaPa Keralam is one of the most popular reality shows in the market presently with its extraordinary contestants. Most participants of the show have debuted as Playback Singers in films during the course of the show and 47 of the show's clips have crossed the 1 Million+ mark each on Facebook alone. The episode that aired on Week 46 featured Actress Bhavana coming to meet one of the contestants, Punnya Pradeep after hearing about her moving past. This particular episode of Bhavana and Punnya has been featured across multiple media publications with many praises for the show, for showcasing the real struggles and managing to make a difference in the life's of contestants.

The third repeat telecast of Megastar Mammooty's Madhuraraja has also contributed well to garner a consistent rating across slots.

Zee Keralam's new serial 'Satya Enna Penkutty' also started its telecast the following week and has garnered a buzz in the Malayalam television industry, building curiosity about how a tomboy character pulls off playing the lead. Other serials 'Chembarathi', 'Swathi Nakshathram Chothi', 'Pokkalam Varavayi', 'Sumangali Bhava', and 'Kabani' are also running successfully with high praise from the viewers and critics for fresh engaging storylines. 'Chembarathi' has completed 300 episodes a week ago and 'Pookkalam Varavayi' & 'Sumangali Bhava' crossed the 100 episode mark last week.