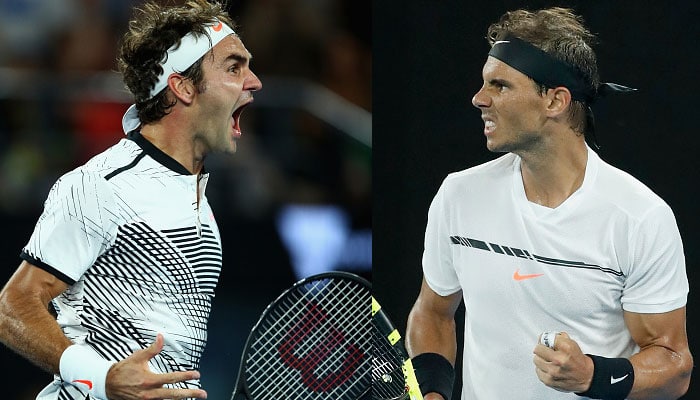 The `Big Three` of Roger Federer, Rafa Nadal and Novak Djokovic have confirmed they will play in the inaugural ATP Cup in a boost for the nation-based event in the leadup to the Australian Open.

"Having the top players competing in this new global event is critical, and the ATP Cup looks set to kick off the ATP Tour season in a big way in 2020," ATP boss Chris Kermode said in a statement.

Former world number one Andy Murray, on the comeback trail after having hip surgery, is also confirmed to play for Great Britain with compatriot Kyle Edmund.

Eighteen countries qualified for the tournament after the first round deadline on Friday, with hosts Australia given a wildcard spot.

Another five national teams will be added after the Nov. 13 second entry deadline.

The 24 countries will play in six groups of four for the group stage, round-robin play, with the group winners and the two best second-placed finishers across the groups reaching the ATP Cup Finals in Sydney.

Each tie comprises two singles and one doubles match.

Each nation is allowed up to five players, with their qualification to be determined by their world ranking after the November deadline.