Coronavirus: Wimbledon organisers to receive over 140 million USD as part of pandemic insurance

The All England Club had also revealed that the 134th edition of the championships will take place from June 28 to July 11, 2021. 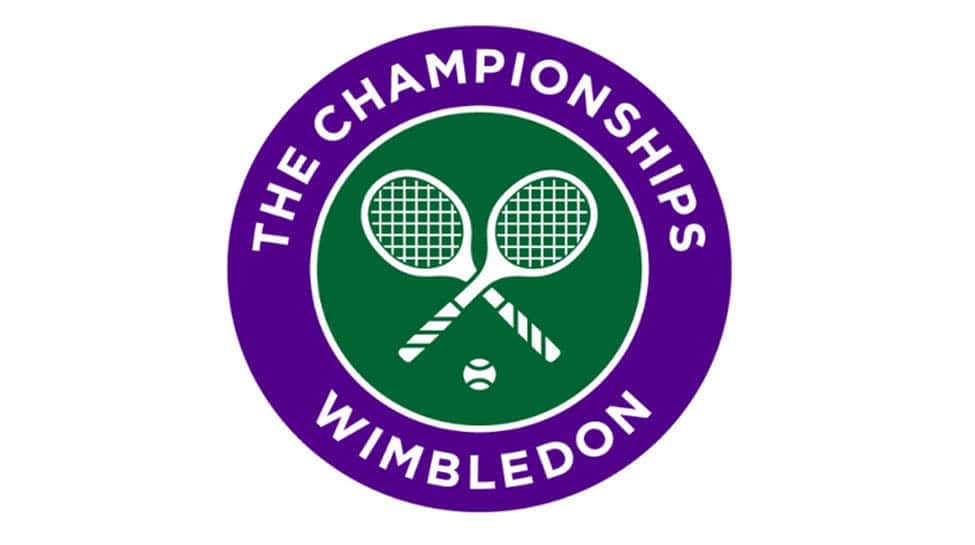 For the first time since World War II, the Wimbledon Championships was cancelled in the wake of the coronavirus pandemic. However, the All England Club is all set to pocket over 140 million dollars as a part of its pandemic insurance.

According to newsweek, Wimbledon organisers have been reportedly paying two million dollars every year for the last 17 years for insurance in order to be protected by something called pandemic.

As the 2020 edition of Wimbledon was cancelled a few days back instead of getting postponed like all other tournaments due to COVID-19 that has spread all over the world and was termed 'pandemic' by the World Health Organisation (WHO), the All England Club will reportedly receive around 141 million dollars as a part of its insurance policy.

While announcing the cancellation of the tournament, the Wimbledon organisers had mentioned about this policy.

The All England Club had also revealed that the 134th edition of the championships will take place from June 28 to July 11, 2021.

"It is with great regret that the Main Board of the All England Club (AELTC) and the Committee of Management of The Championships have today decided that The Championships 2020 will be cancelled due to public health concerns linked to the coronavirus epidemic. The 134th Championships will instead be staged from 28 June to 11 July 2021," the organisers had said in an official statement.

The cancellation of the only grass court major leaves the season in disarray, with no tennis set to take place until mid-July.

Earlier, French Open- which was originally scheduled to take place from May 24 to June 7-- was postponed until September due to the COVID-19.

The virus outbreak, which was first reported in China's Wuhan in December 2019, has so far affected more than 14,80,000 people and claimed the lives of 88,500 persons globally.