The tie was originally scheduled for September 14-15 in Islamabad. 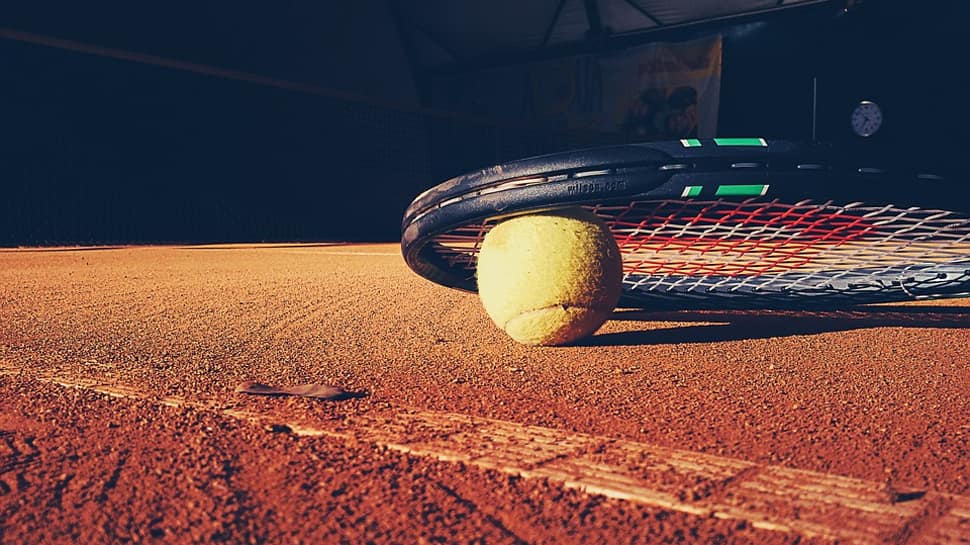 The much-talked-about India-Pakistan Davis Cup tie will take place either on November 29-30 or November 30-December 1, the International Tennis Federation (ITF) has said.

However, there will be a review of the security situation on November 4 to decide if the Asia/Oceania Group I tie can take place in Islamabad or it has to be shifted to a neutral venue.

"They (ITF) have mailed us giving the dates today. They said the tie will take place subject to a clearance after the security review on November 4," All India Tennis Association (AITA) Secretary-General Hironmoy Chatterjee told IANS.

Asked whether AITA would send the team if the tie takes place in Pakistan, given that the Sri Lankan cricket team is also not keen to tour the neighbouring country after receiving possible terror threats, Chatterjee said: "It's too early to comment on that."

The tie was originally scheduled for September 14-15 in Islamabad. But due to security reasons, the Davis Cup committee had to postpone it to November.

"Following an in-depth security review of the current situation in Pakistan by independent security advisors, the Davis Cup Committee has taken the decision to postpone the Davis Cup Asia/Oceania Group I tie between Pakistan and India in Islamabad, due to be played on 14-15 September," an ITF statement had said in August.

India were all set to go to Pakistan before relations between the two countries deteriorated in the aftermath of the abrogation of Article 370 which granted special status to Jammu and Kashmir.

The ITF had previously turned down India's security concerns before finally settling for a discussion on the matter.