He held serve easily throughout and one break in each set was enough, clinching victory when Opelka sent a service return long. 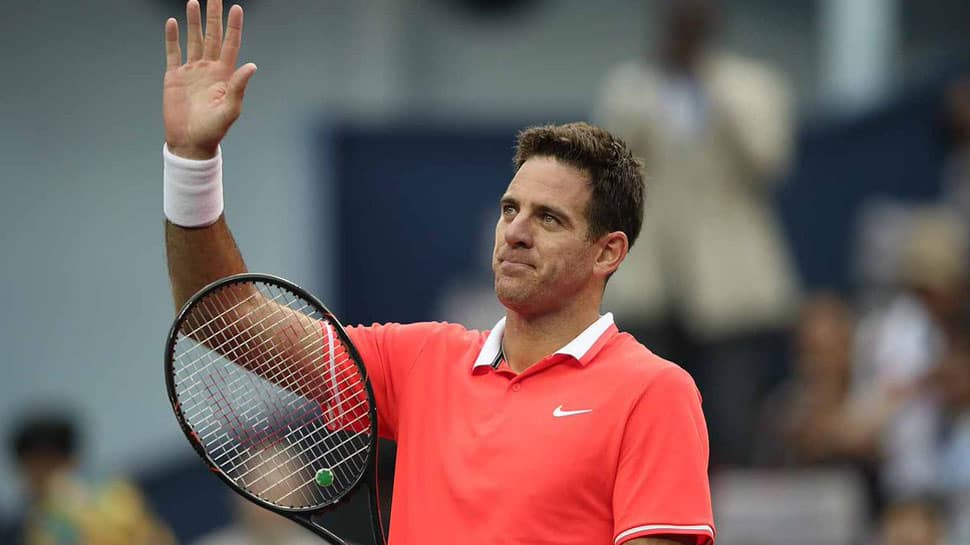 Top seed Juan Martin del Potro, cut towering American Reilly Opelka down to size on Friday with a 6-4, 6-4 victory in the second round of the Delray Beach Open in Florida.

In his first event back after being sidelined for four months with a knee injury, Del Potro's consistency was key in the win over his 2.11 metre tall opponent, who leads the men's tour in aces this year.

The Argentine, who stands 13cm shorter than his opponent, took a little off his own serve to cope with the blustery conditions on the outdoor hardcourt.

He held serve easily throughout and one break in each set was enough, clinching victory when Opelka sent a service return long.

Opelka won his first career title at the New York Open on Monday, but was nowhere near his best against Del Potro and looked particularly vulnerable on his second serve.

Next up for Del Potro in the quarter-finals on Saturday, is unseeded American Mackenzie McDonald, who beat Spaniard Guillermo Garcia-Lopez 7-5, 6-4.

Australian Kyrgios, raised some eyebrows with his antics during the match and looked to have had a verbal exchange with a spectator during a change-over.

"There was a lot going through the mind of Nick Kyrgios. He had the sidewinder serve, the chip forehand, he threw his racket up in the air, he had some conversations with the crowd, some dancing going on. Didn't seem like he was that focused on his tennis today," said Tennis Channel commentator Mark Knowles, a former world number one doubles player.