With the win over Kvitova, Williams has now set up a third-round clash against fellow countrywoman Christina McHale in the Indian Wells. 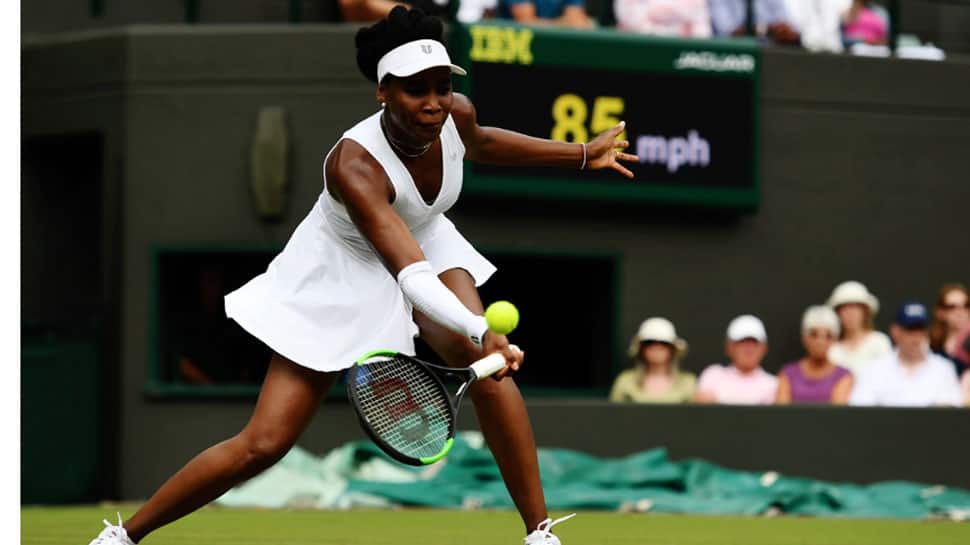 American tennis star Venus Williams produced a rich vein of form as she rebounded strongly from a set down to outlast Australian Open runner-up Petra Kvitova in the second round of the BNP Paribas Open on Sunday.

The 38-year-old was trailing by a set and double break down when she pulled off a stunning comeback to register a 4-6, 7-5, 6-4 win over No.3 seed Kvitova of Czech Republic in a thrilling clash that lasted nearly two-and-a-half hours.

Though Kvitova posted more winners in contrast to Williams (38 to 15), she also registered double of the unforced errors made by the seven-time major champion (56 to 25).

Describing the clash as 'weird', Kvitova said that she took the first set and was almost leading the second set comfortable when Williams somehow made an incredible return to eventually snatch the win.

"It was such a weird match, to be honest. We started, I think, pretty nervous, both. I took the first set. Suddenly I was leading in the second, but somehow I just gave her a chance again to be back in the match, and she took it," the Women's Tennis Association (WTA) quoted Kvitova as saying following her defeat.

"Suddenly, she just started to play better, I started to play worse, and that's why that happen to the third set, which I didn't break up, but I don't know. I was so frustrated with myself from the half of the second set to the end, which shouldn't happen to me," she further explained.

Kvitova, meanwhile, admitted that it is always tough to play against Williams, adding that the latter definitely played better than her at the end of the match.

"It's always tough to play Venus, for sure. We always play three-setters, and suddenly, we have been there again and playing until the end, and in the end of the match, she definitely played better than me," she said of Williams.

With the win, Williams has now set up a third-round clash against fellow countrywoman Christina McHale in the Indian Wells.

In another women's singles clash, Germany's Angelique Kerber eased past Yulia Putintseva of Russia 6-0, 6-2 to set up a round-of-32 clash against another Russian player Natalia Vikhlyantseva.