After falling behind 2-0 at the start, Azarenka reeled off six straight games and ultimately made quick work of Vera Lapko on a windy day in the California desert. 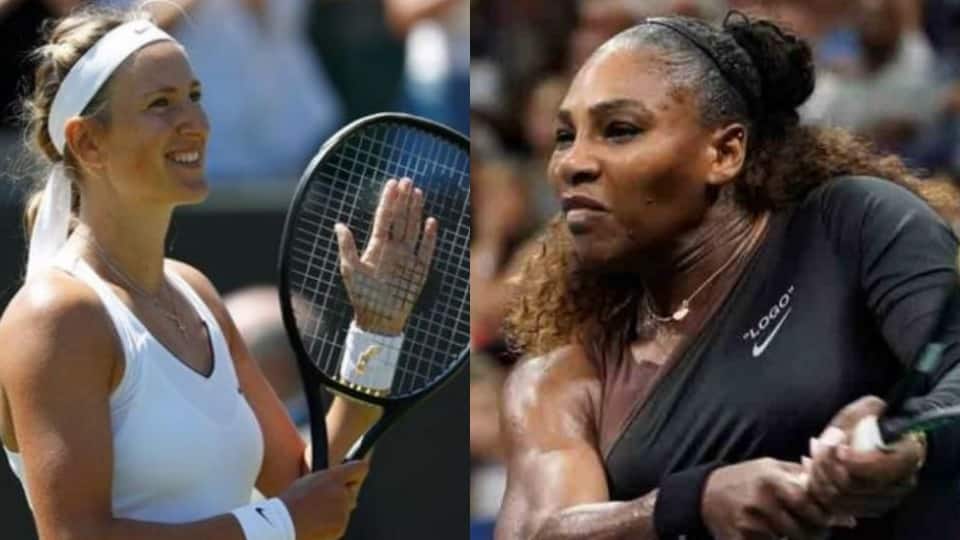 Former world number one Victoria Azarenka dismissed Vera Lapko 6-2, 6-3 to set up a second-round clash with Serena Williams while Johanna Konta cruised to a straight sets win in opening round action at the BNP Paribas Open on Thursday.

After falling behind 2-0 at the start, Azarenka reeled off six straight games and ultimately made quick work of Lapko on a windy day in the California desert.

Konta`s pinpoint serving proved too much for France`s Pauline Parmentier to handle as the Briton coasted to a 6-2, 6-3 win to set up a second-round clash with Hsieh Su-wei of Taiwan.

Canadian Bianca Andreescu, fresh off her semi-final appearance at the Mexican Open in Acapulco last week, defeated Irina-Camelia Begu of Romania 6-7(3) 6-3 6-3 to set up a second round battle with Dominika Cibulkova.

Czech Barbora Strycova, China`s Zhang Shuai, American Jennifer Brady and German Tatjana Maria were among the other players to advance at the event in Indian Wells.