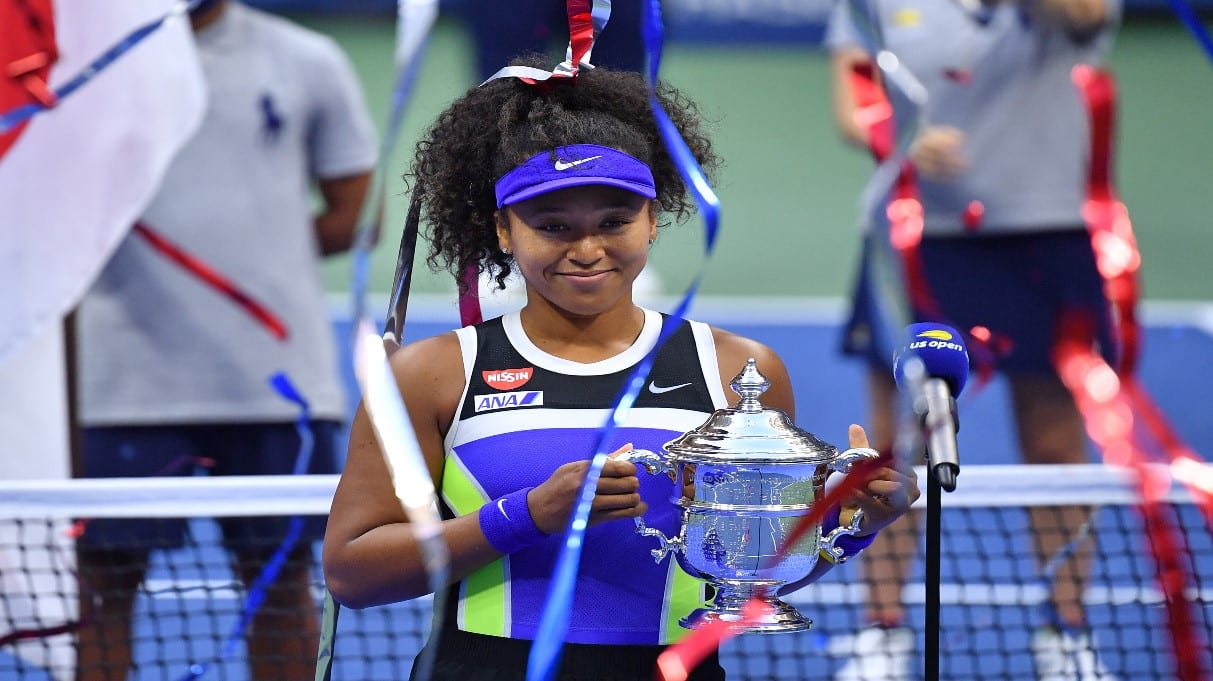 James lauded Osaka on his official Twitter handle and also used the black fist emoticon which is most commonly used to represent the Black Lives Matter movement. Both James and Osaka have been strong advocates of the movement.

Earlier, Osaka overcame the stiff challenge of former world number one Victoria Azarenka and won the final 1-6, 6-3, 6-3. The Japanese found her rhythm late in the second set after a listless start against Belarusian Azarenka. Osaka lost the opening set inside 30 minutes and was down 0-3 in the second set but was then able to shift gears and won six straight games to level the match.

The Japanese had built some momentum going into the third set and looked the better player in the decider. A backhand error from Azarenka handed Osaka her second US Open crown. The Japanese had defeated the legendary Serena Williams in front of her home crowd in the final of the 2018 edition.

Osaka, who grew up in the United States, is a huge basketball fan and also wore the late Basketball icon Kobe Bryant’s jersey at the post-match press conference following her victory.

The 22-year-old Osaka had created headlines throughout the US Open this year for her efforts to raise awareness against racial discrimination.

In each of her seven rounds at the Flushing Meadows this year, she wore a different mask which had the name of a different black victim in the United States of America.

Earlier during the tournament, Osaka grabbed the news headlines when she stated that before being a tennis player, she is a black woman. Osaka was born to a Haitian father and a Japanese mother.

James, considered as one of the greatest Basketball players of all time, has been leading the fight against racial injustice for several years now. The basketball icon is revered throughout the globe not just for his on-court exploits but also for his off-court exploits.

After the shooting of 29-year-old black man Jacob Blake by a police officer in Kenosha, Wisconsin, James posted a strong message on social media, demanding justice and change.

Lakers ongoing playoff series against Portland Trail Blazers had to be postponed because of the outrage at racial injustice, with the 35-year-old James leading the fight for equality.