England international Clyne began his career at Crystal Palace when Warnock was in charge of the London club. 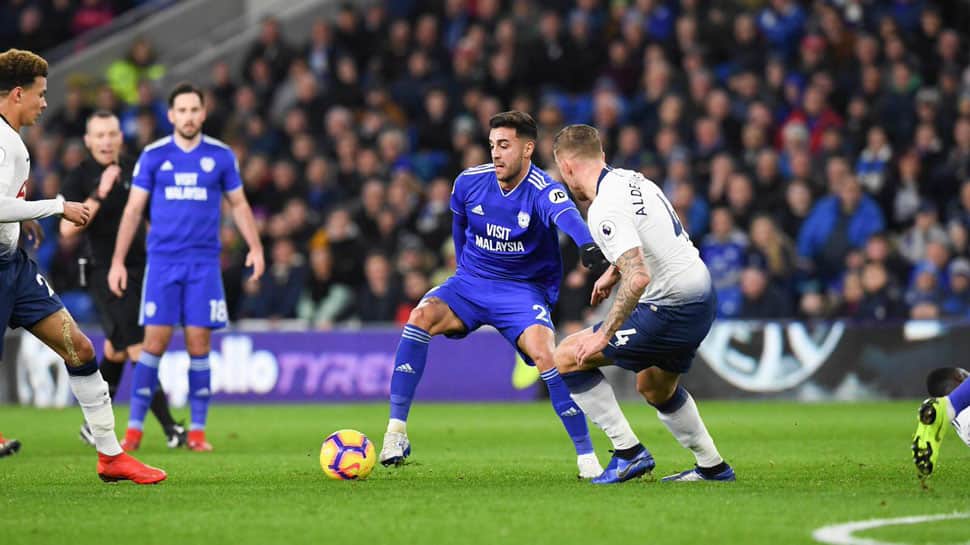 Cardiff City manager Neil Warnock took aim at Liverpool rather than his team after the Premier League side were stunned by third-tier Gillingham in the FA Cup third round on Saturday.

Warnock can now turn his attention to trying to keep Cardiff in the top flight, but his hopes of signing Liverpool fullback Nathaniel Clyne were dashed when the player opted to join fellow top-flight club Bournemouth on Friday.

"We`ve almost agreed terms for one particular player, but I was disappointed with Nathaniel Clyne," Warnock told the BBC.

"Having known the player and given him his debut, I`m disappointed not just with the boy himself but with Liverpool as well for not ringing me.

"To see it on television when I`ve done everything right and they`ve promised that he`s my player this week, it`s a disgrace for me, it`s a lack of class isn`t it?"

England international Clyne began his career at Crystal Palace when Warnock was in charge of the London club.

"I probably should have been illegally tapping him, but I`ve done everything right and then Bournemouth come in and I suppose Bournemouth paying 19 million for (Dominic) Solanke probably whetted their appetite a little bit," Warnock added.

Gillingham, who are in danger of being relegated to the fourth tier, rode their luck at times but had chances of their own before List calmly fired home.

Manager Steve Lovell, who hails from Swansea, Cardiff`s fierce rivals, said it had been a day to remember.

"It was one of the better days," he said. "It was a great result. I`ve had many jobs at this football club and I`ve waited for my opportunity to become manager.

"But it`s back down to work on Monday and ready for Burton (Albion) next week. This is a big thing and we will hope to build up the finances of the club so a big club in the next round would be ideal for us."

Cardiff`s day got worse with Warnock saying both Kadeem Harris and Danny Ward had gone to hospital for scans on shoulder and cheek injuries.