Shah Rukh Khan's 'Zero' was shot in Alabama - Here's how you can explore it!

The other three ‘Zero’ film sites are all located in the Huntsville’s city center; the Grill 29 restaurant, the Von Braun Center and the general Huntsville downtown.

New Delhi: Superstar Shah Rukh Khan’s last release ‘Zero’ is amongst the long list of films which was shot in the United States. A good portion of the movie was filmed in Huntsville, Alabama. Perhaps, that’s not surprising as Alabama’s third-largest city is home to a large Indian American population.

'Zero' starred Anushka Sharma, Katrina Kaif besides SRK in the lead role. The film hit the screens in December last year. King Khan played a charming guy who is vertically challenged and who struggles to find his perfect match. But a variety of experiences, including with an amputee and a superstar, help him become a more complete and purposeful man.

So, if you are a Bollywood fan and are likely to visit the US, here's a rundown on exploring the locations where the movie was shot.

In Alabama, the experience can include visits to the US Space & Rocket Center, Von Braun Center, Hindu Cultural Center of North Alabama, Huntsville Botanical Garden, Grille 29 and downtown Huntsville. 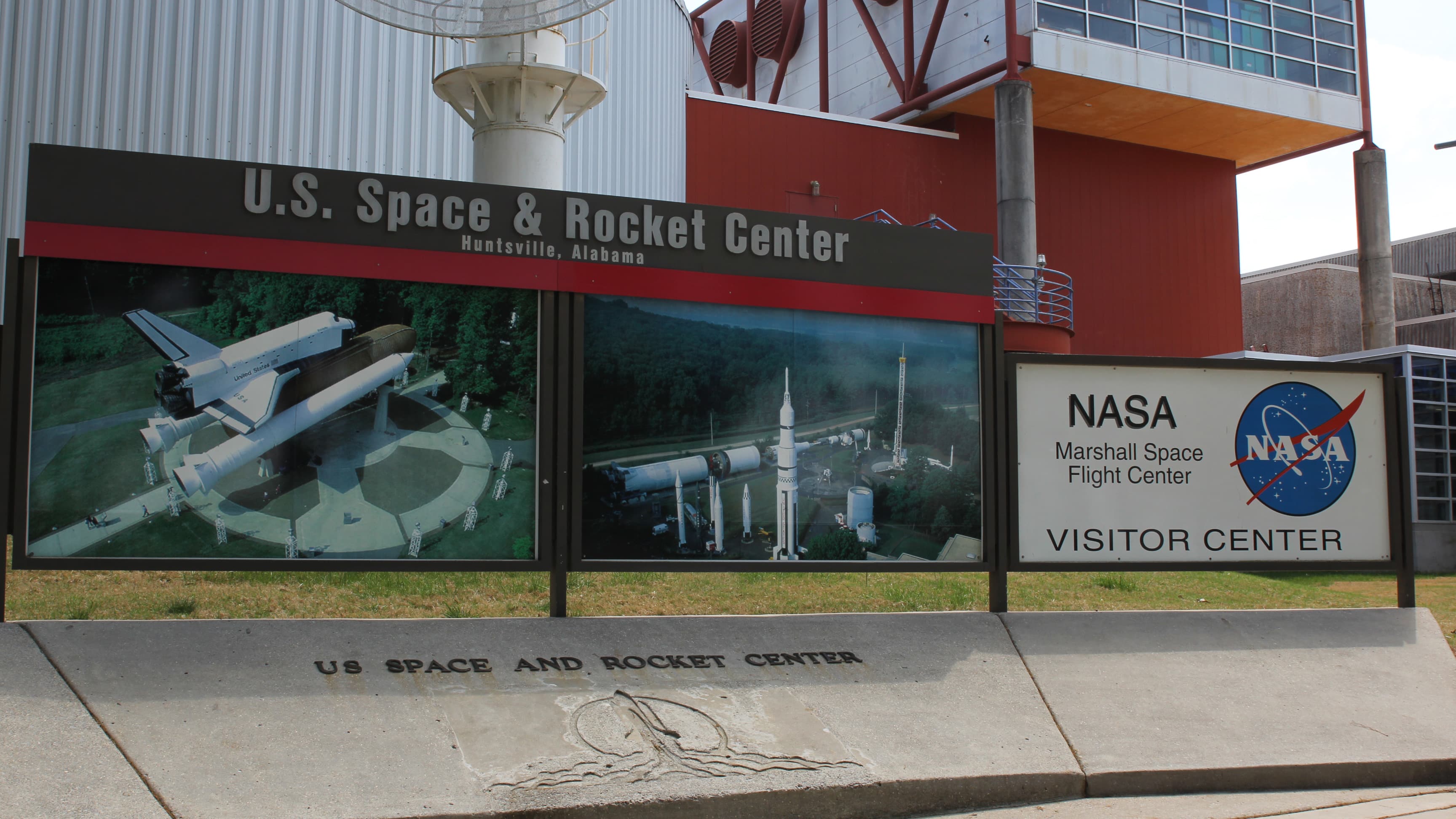 While it is easy to visit all six locations, a must-see for any ‘Zero’ film fan will be the US Space & Rocket Center. The largest space flight museum in the world, it holds more than 1,500 artefacts including a real Saturn V rocket. You can also walk amid 27 rockets in the rocket garden and experience thrilling space-flight simulations. 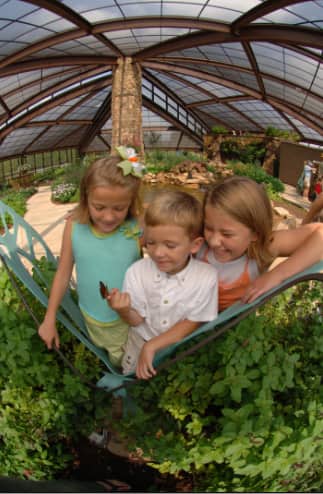 On the grounds of the US Space & Rocket Center is Space Camp. While best known for its weeklong program for children, Space Camp offers a wide range of experiences including special three-day Family Space Camp and Adult Space Camp programs. 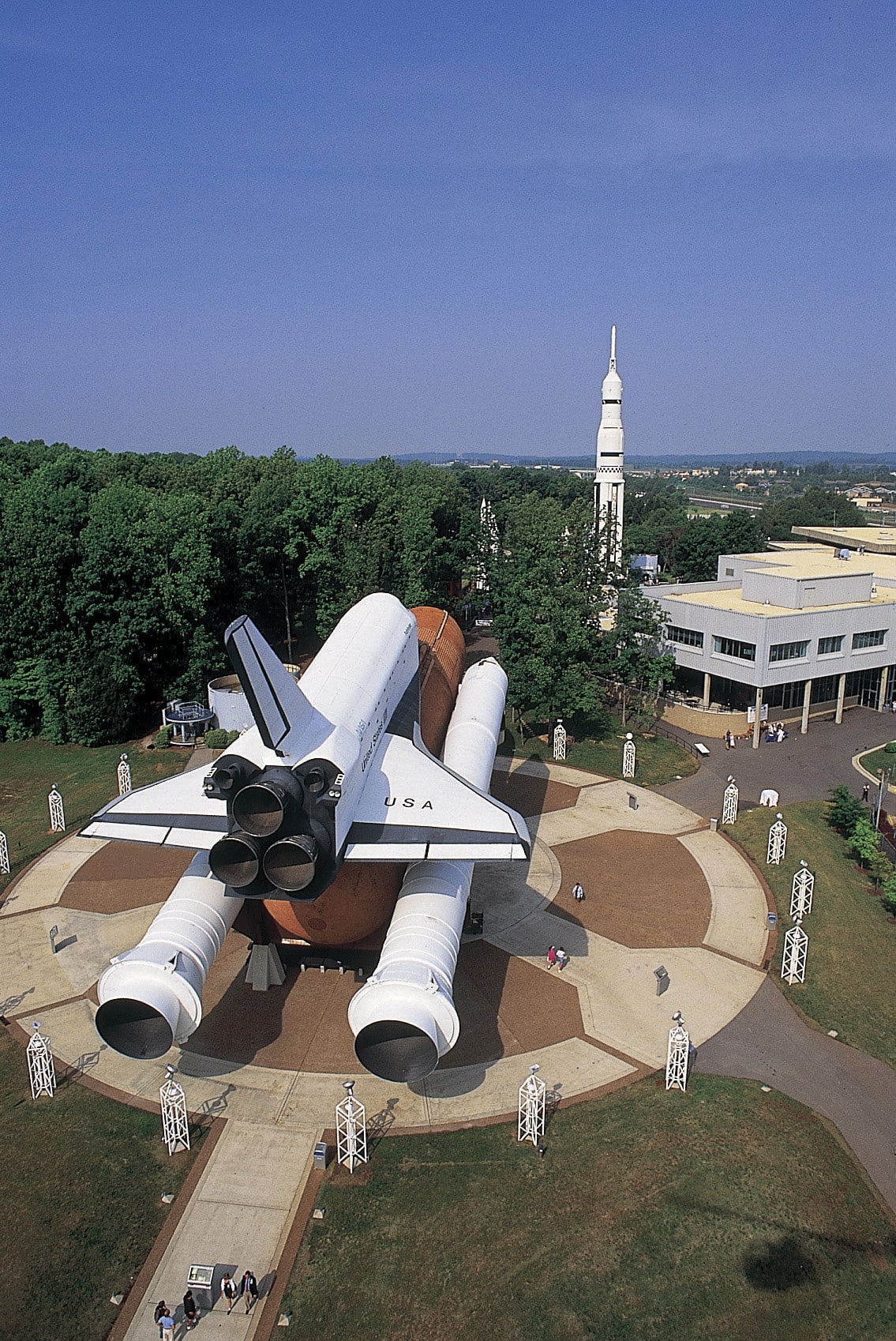 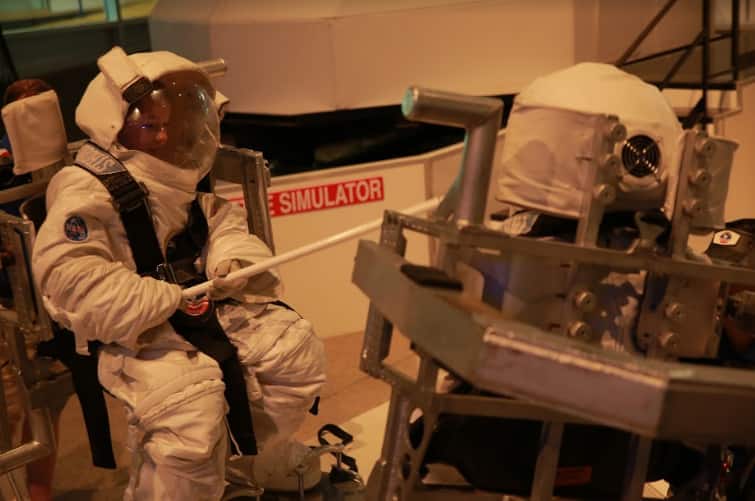 The children’s garden is full of whimsical statues and the seasonal, open-air butterfly house is the largest in the nation. The garden is a delight any time of year, with spring and summer being especially attractive.

Just a 21-minute drive from the Huntsville Botanical Garden is the Hindu Cultural Center of North Alabama in Harvest, Alabama.  A temple scene of the movie was filmed here. This religious site holds traditional Hindi services and features elaborate statues of deities and the symbolic architecture of centers in India.

The other three ‘Zero’ film sites are all located in the Huntsville’s city center; the Grill 29 restaurant, the Von Braun Center and the general Huntsville downtown.

Visits to Huntsville are within a short distance to other interesting destinations, including two of America’s music cities, Nashville, Tennessee, and Muscle Shoals, Alabama.  To the south of Huntsville are Alabama’s waterfalls and nature areas of Fort Payne and Gadsden. In the center of Alabama are the historical cities of Birmingham and Montgomery.

It is here that Dr Martin Luther King, Jr started America’s non-violent protest. King was a follower of Mahatma Gandhi.

Now that you have a list of must-visit places in Alabama, pack your bags and rush to the airport!