Take a look at some famous filming locations of USA

Here's a checklist of a few cities where most of the iconic Hollywood movies have been shot:

Hollywood movies are high on action, drama and jaw-dropping sequences. Most of the movies are shot in the USA and adjoining countries. From beautiful beaches and wild coastlines, the country hosts numerous filming locations, including Los Angeles, New York, Virginia and Georgia. So, whether you want to sit where Forrest Gump waited for the bus, or canoe in the waters that Noah and Ally paddled in ‘The Notebook,’ these hot spots welcome you to tour former sets, watch current productions being filmed and enjoy the breath-taking beauty.

Here's a checklist of a few cities where most of the iconic Hollywood movies have been shot:

‘The Godfather’ (1972) is considered by some to be one of the greatest movies ever made. This acclaimed movie features several scenes filmed around the city. On Staten Island, the classic wedding scene highlights the impressive estate at 110 Longfellow Avenue in the Emerson Hill neighbourhood. In Manhattan, the christening scene was shot inside Old St. Patrick’s Cathedral on Mulberry Street in Little Italy, and Genco Olive Oil’s storefront was on nearby Mott Street.

Academy Award-winning ‘Birdman’ (2014) has a few notable filming sites in the city. Edward Norton and Michael Keaton walk in front of the St. James Theatre, where you can catch a Broadway show. Grab a drink at The Rum House in Hotel Edison, where the movie’s bar scenes took place. Of course, you can’t miss the most memorable filming location, Times Square, which Keaton jogs through at night in his underwear! 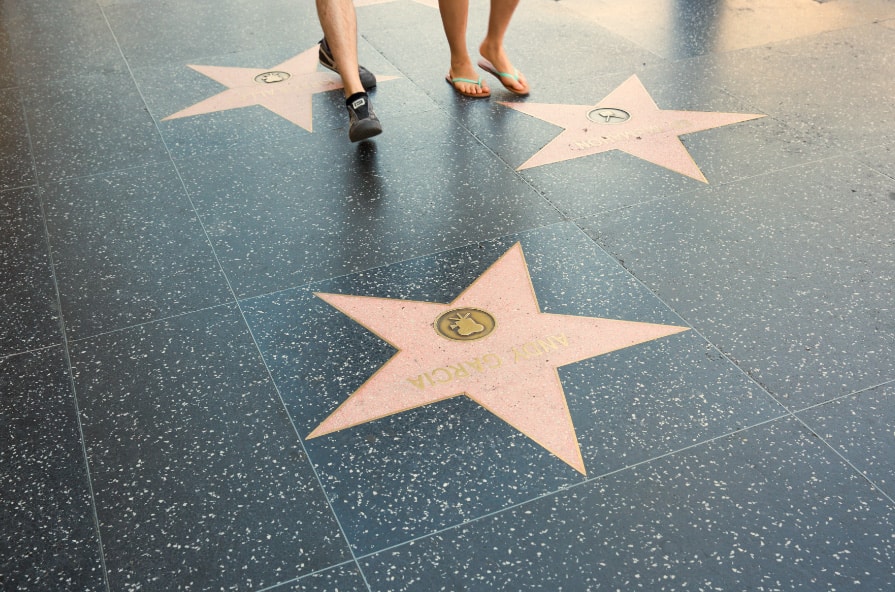 Wilmington, the coastal city known as ‘Hollywood East,’ has served as home to more than 400 films and TV shows, from blockbusters like ‘Iron Man 3’ to independent films and TV series. The diverse geography and beautiful surroundings – including a charming downtown riverfront, rural countryside and three expansive beaches – make the area an ideal location.

For on-set experiences, check for tours at EUE/Screen Gems Studios, Wilmington's sound stage lot with more than 350 films, television and commercial projects completed since 1985. After touring, dine like the stars at Catch, a Gwyneth Paltrow favourite during ‘Iron Man 3’ filming, or Ports of Call in Southport, where Julianne Hough celebrated her 23rd birthday during filming of ‘Safe Haven.’ Just 48 kilometres south of Wilmington, Southport served as the backdrop for ‘Safe Haven,’ based on the novel by Nicholas Sparks. Nearby, stroll through Fort Fisher State Recreation Area, the location for the kiss between Hough's character Katie and Alex (played by Josh Duhamel).

As you continue into South Carolina, picture yourself walking cobblestone streets under a canopy of trees. The pretty, port city of Charleston beckons with Southern hospitality and historic sites that take visitors back a few hundred years. With natural beaches nearby, it’s no wonder the city has seen a boom in filming as moviemakers try to capture all that charm and natural beauty on land and by the sea.

‘Notebook’ stars Rachel McAdams and Ryan Gosling shot several scenes inside old Charleston-area plantations, such as the Boone Hall Plantation and the Calhoun Mansion. Stroll along The Battery, a landmark defensive seawall and promenade, to walk in the same steps as actors and actresses. Explore America’s oldest landscaped gardens at Middleton Place, which also served as the backdrop for scenes in ‘The Patriot.’ Take a 30-minute drive north to Cypress Gardens in Moncks Corner, South Carolina, which has been showcased in numerous films. 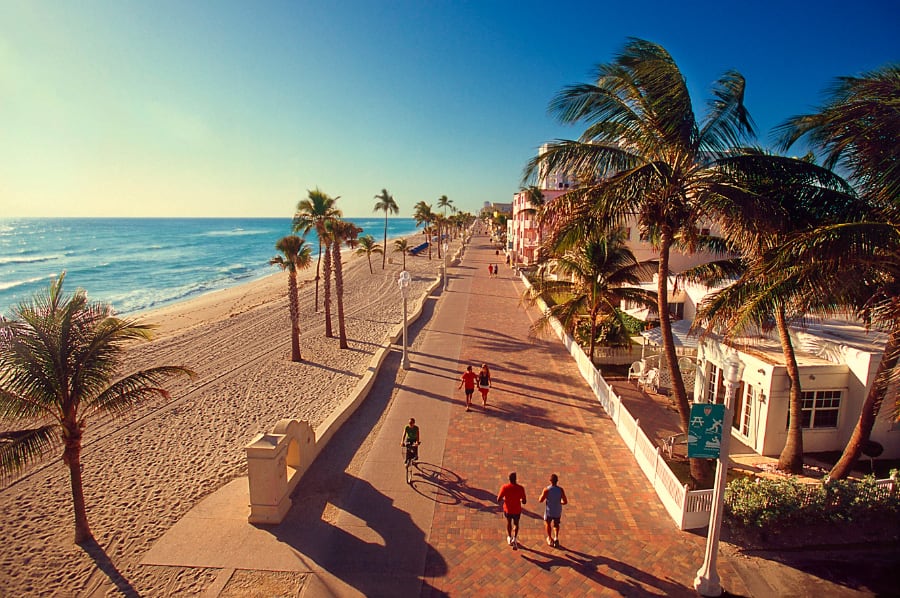 One of the best things about your last stop, Savannah, are the 22 public squares in the riverfront city’s Historic District. These shaded parks beckon visitors to sit for a spell while taking in the surroundings. Around the squares, you’ll see historic houses, museums, ornate cathedrals, cafes, theatres and hot spots for nightlife. Explore on foot or catch a trolley to see them all and be amazed at the history that dates to the late 1600s.

In 1997, ‘Midnight in the Garden of Good and Evil’ revealed Savannah’s beauty to international audiences unfamiliar with this hauntingly majestic city. The film’s scenes were shot all over the town, including at The Mercer Williams House, beautiful Forsyth Park, the Tomochichi Federal Building (a national historic landmark), Churchill’s Pub and the haunting Bonaventure Cemetery.

While the bench that Tom Hanks sat on in ‘Forrest Gump’ is now in Savannah’s History Museum, the legendary bus stop scene was filmed in Chippewa Square. The 1991 thriller ‘Cape Fear’ shot several scenes in Savannah, as did the Robert Redford-directed ‘The Legend of Bagger Vance,’ which was set in Savannah and filmed throughout South Carolina. The movie tells the story of a disillusioned war veteran and Savannah native Captain Rannulph Junah, who learns to master the game of golf in a state known for its golf courses.

Keep reading this space to get more info on some of the beautiful places in the world!