Trump did not specify where Hamza was killed and under what circumstances. 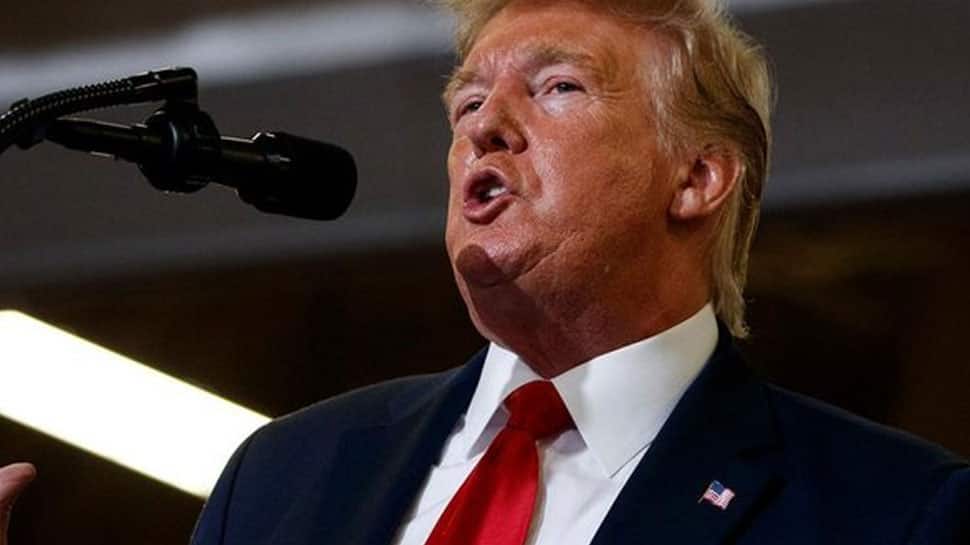 WASHINGTON DC: In a major development, United States President Donald Trump on Saturday confirmed that Hamza bin Laden, the son and designated heir of Al Qaeda founder Osama bin Laden, was killed in a counter-terrorism operation along the Afghanistan-Pakistan border, according to news agency AFP.

"The loss of Hamza bin Laden not only deprives Al Qaeda of important leadership skills and the symbolic connection to his father but undermines important operational activities of the group," Trump said in a statement issued by the White House, the US media reported.

However, Trump did not specify where Hamza was killed and under what circumstances.

Hamza's last known public statement was released by Al Qaeda's media arm in 2018. In that message, he had threatened Saudi Arabia and called on the people of the Arabian peninsula to revolt. Saudi Arabia stripped him of his citizenship in March this year. 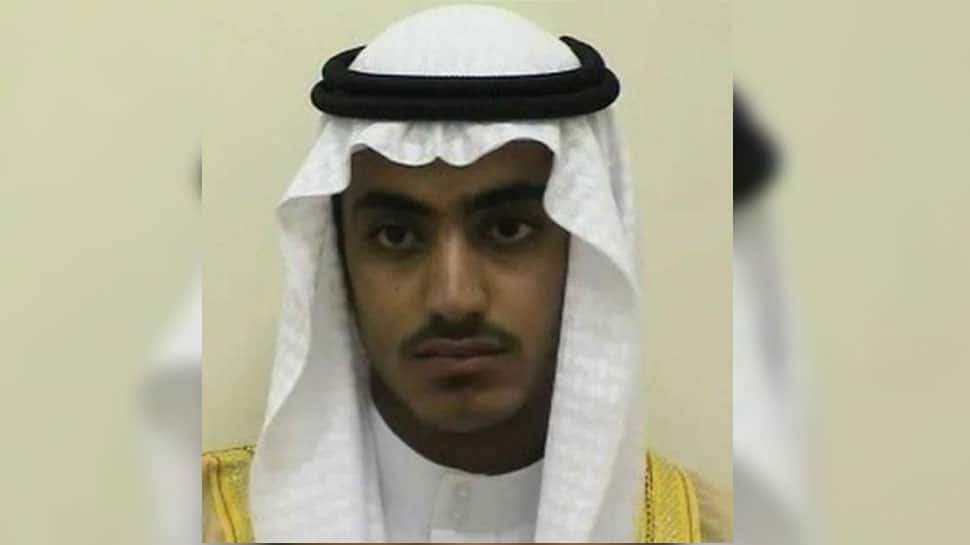 US media had reported at the beginning of August that Hamza was killed during the last two years in an operation that involved the US, citing US intelligence officials.

But Trump and other senior officials so far had refused to confirm or deny it publicly.

The 15th of Osama bin Laden's 20 children and a son of his third wife, Hamza, thought to be about 30 years old, was "emerging as a leader in the Al Qaeda franchise," the State Department said while announcing a USD 1 million bounty on his head in February 2019 - perhaps after his actual demise.