In his plea, the SP leader had contended that the all FIRs registered against him are politically motivated. 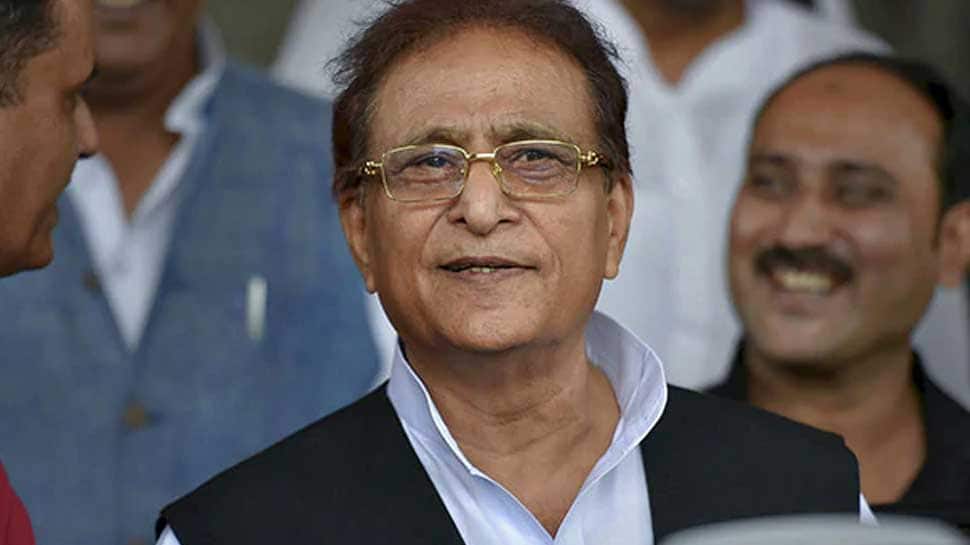 Allahabad: The Allahabad High Court will on Thursday hear Samajwadi Party Member of Parliament Azam Khan's plea against several FIRs registerd against him. In his plea, the SP leader had contended that the all FIRs registered against him are politically motivated.

He had also pleaded before the court that all FIRs which were registered between July 13 to 20th July should be made cancelled. Meanwhile, the Rampur court will also hear Azam Khan anticipatory bail plea today.

The Rampur district court had on Wednesday rejected the anticipatory bail plea moved by the Samajwadi Party MP.

Khan had sought anticipatory bail in the 29 cases of land grabbing registered against him in Rampur. The cases are related to the FIRs lodged by farmers of Aliyaganj area.

The farmers have accused Azam Khan of forcibly grabbing their land during the Samajwadi Party regime in the state. The land is now a part of Khan`s Jauhar University.

One case is related to the theft of books from the Aaliya Madarsa. These books were recovered from the Jauhar University`s library during a search operation carried out by the police.

Azam`s lawyers, led by SR Khan, alleged that the cases were a result of political vendetta and the land had been purchased with due process.

Government counsel Ajay Tiwari argued that these allegations were false and cases were registered on basis of documentary proof and proper investigations.