Hindus living in a village in Bahgpat recently came forward to help a poor Muslim family. 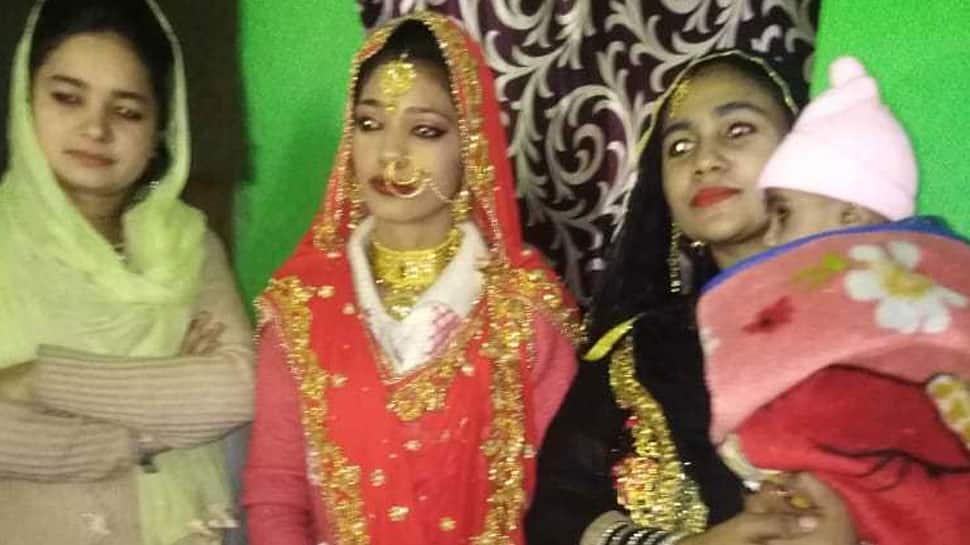 BAGHPAT: At a time when inter-caste marriages have been creating tension between communities, the Hindus living in a village in Bahgpat have set a unique example by coming forward and lending a helping hand in the marriage of a Muslim girl from a poor family.

According to reports, the Hindus, who reside in large numbers in the Abdulpur village of Baghpat, came to know about the poor condition of a Muslim family living in the same village for years.

The family was facing extreme difficulties in getting its 28-year-old daughter Gulafshan getting married to a man called Ayyub who lives in Puja Colony of Loni township in Ghaziabad. 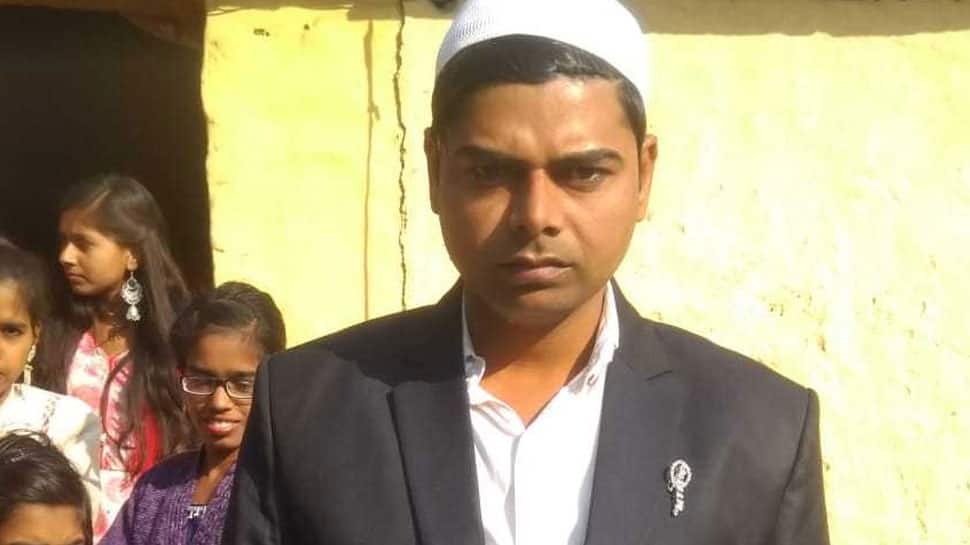 The girl's father Babu Khan, son of Jumma Khan, is missing for the past 28 years. Babu Khan left his home in search of a job nearly 28 years ago but never came back. Just two months back, the girl's marriage was fixed with  Ayyub.

Extremely short of cash and with no help coming, the poor family was worried about the girl's marriage. It is when Gangeshwar Sharma, from a respectable Brahmin family, came forward to help them.

Soon, the entire village, especially the Hindu families, decided to help the needy family in whatever ways they could.

While some took upon them the responsibility to make necessary arrangements for the marriage and welcoming the bridegroom's family, some others bought gifts for the soon-to-be-married couple.

A Brahmin couple agreed to do the 'kanyadan' of the Muslim girl during her wedding. 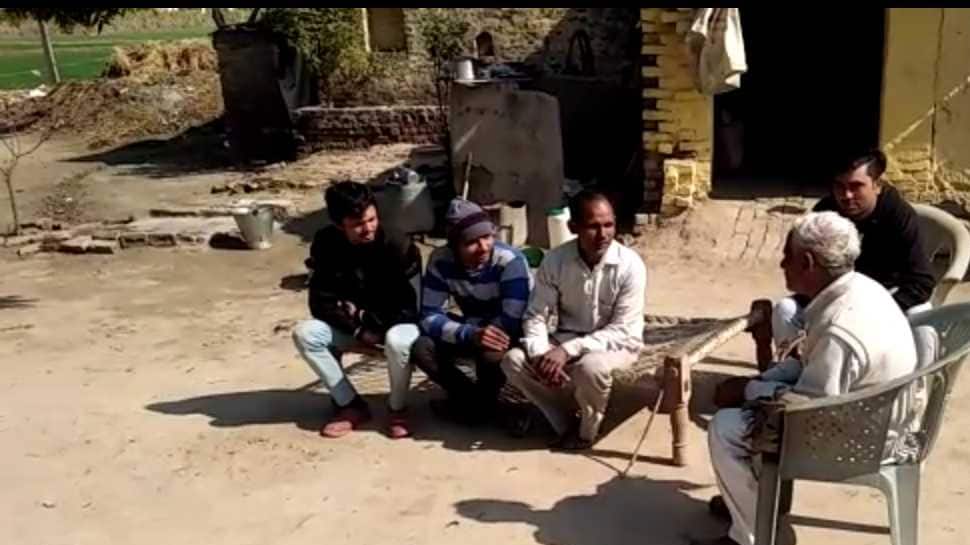 Cleric Maulvi Mohammed Hasim of the Masuri village of Hasanpur, who solemnised the marriage, heaped praise on the Hindu families of the village for their hospitality, the respect they showed towards the bridegroom's family and the affection with which they treated the bride.

According to the girl's brother Shakir, the wedding was attended by no less than 150 people and all 'nikah' rituals were performed as per the Islamic traditions.