Several children have gone missing after the pick-up van fell into the Indira canal in Lucknow. 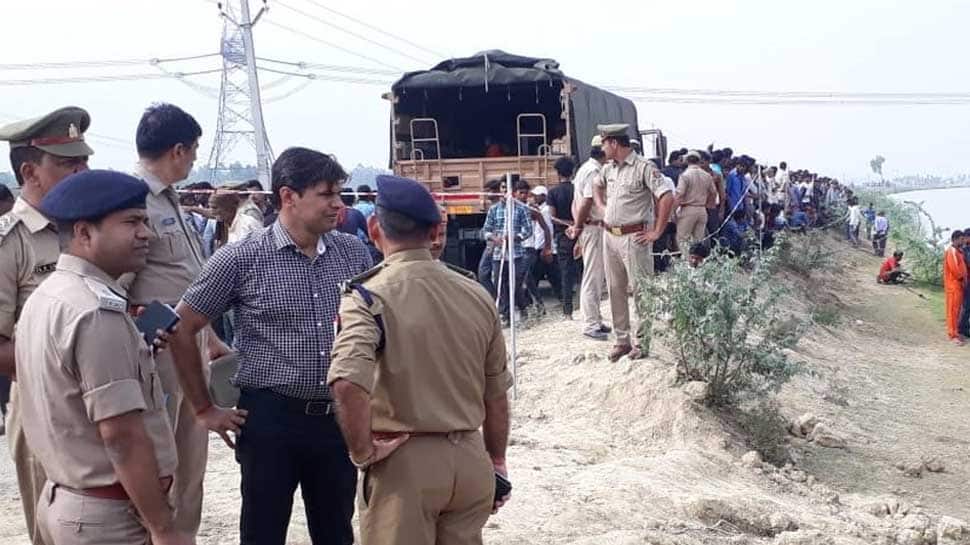 LUCKNOW: In a tragic incident, a pick-up van carrying several people fell into a canal in Uttar Pradesh capital Lucknow on Thursday.

The tragic incident took place near the Patwa Kheda village under the Nagram Police Station limits in Lucknow this morning.

According to initial reports, several children have gone missing after the pick-up van fell into the Indira canal here.

The pick-up van was carrying about 29-30 people, including several women and children, who were returning home after attending a marriage ceremony. 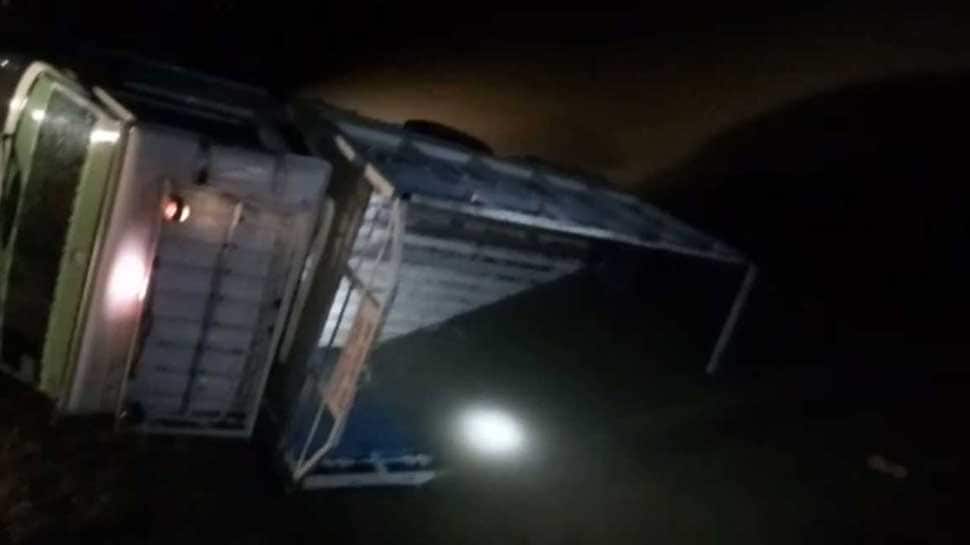 It is not yet known as to how the pick-up van fell into the canal.

The city administration officials and the local police personnel are at the mishap site and overseeing the rescue operation.

A team of NDRF, SDRF has also arrived at the spot and is currently engaged in the rescue work.

Professional divers have so far rescued several men and women from the canal and efforts are on to find about a half dozen missing children.

Sharing more details of the incident, IG Range, Lucknow, SK Bhagat said, ''A vehicle carrying around 29 people fell into the canal, around 22 people have been rescued so far, 7 children are still missing. Rescue operations by NDRF and local divers underway.''

SK Bhagat, IG Range Lucknow: A vehicle carrying around 29 people fell into the canal, around 22 people have been rescued so far, 7 children are still missing. Rescue operations by NDRF and local divers underway. pic.twitter.com/6apRZC4e4M

Those travelling in the pick-up van are said to be the residents of Sarai Pandey village under Loni Katra Police Station limits in Barabanki.

Meanwhile, state's Chief Minister Yogi Adityanath has taken cognizance of the incident and directed the officials to make all possible efforts to search and rescue those who have fallen into the canal.

UP: 15 dead, 36 injured in 2 road accidents in Sambhal and Fatehpur