The encounter took place near Hindon Bridge in sector 144 under the Surajpur Police Station limits in Greater Noida late on Tuesday, December 3.

NEW DELHI: Two dreaded criminals have been arrested by the UP Police following an encounter in  Greater Noida's Surajpur village late on Tuesday. According to reports, the two criminals, who were arrested by the police, are part of an inter-state mobile-laptop snatching gang.

The encounter took place near Hindon Bridge in sector 144 under the Surajpur Police Station limits in Greater Noida late on Tuesday, December 3.

The police party had reached the spot following specific information that the gang members were planning to commit a crime in the area.

The encounter began after the miscreants fired at the police party when they were asked to stop during which two of them were injured in the retaliatory fire by the police officials.

The two criminals have been identified as - Rahul and Mahesh. They hail from the Madangir locality of Delhi.

At least six laptops, one scooty, two country-made pistols, several .315 bore live cartridges, one ladies purse, 2 laptop bags and an iron rod have been recovered from them. 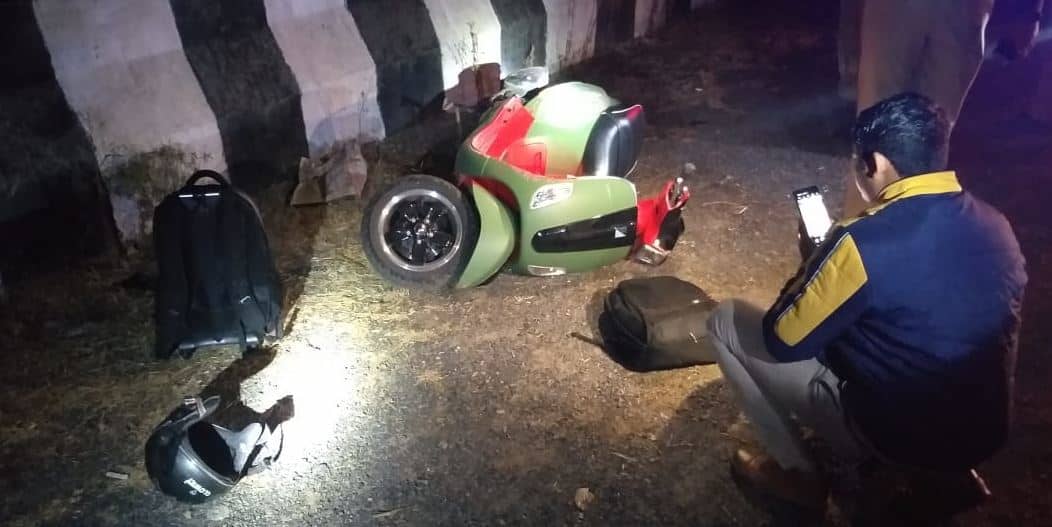 Based on the information provided by the two criminals, the police have launched a massive hunt for arresting the other members of the gang.