Arshad Khan, with his striking blue eyes, went viral across the world. 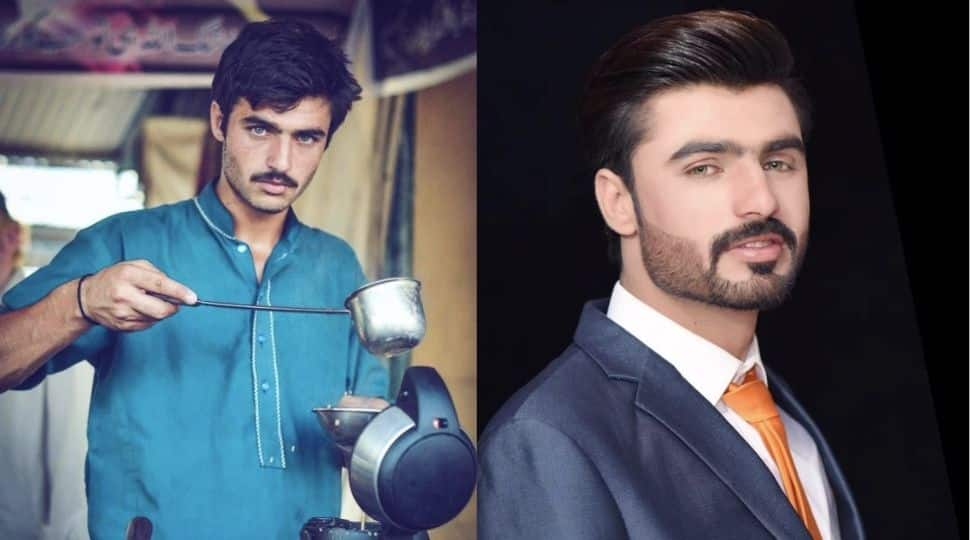 Chai or tea is one of the most popular beverages and 'May 21' is celebrated as 'International Tea Day' across the globe. Many humble people have started off their career as chai sellers in the initial days. In an interesting event s 23-year-old Pakistani tea vendor, whose photo pouring a cup of tea while looking into the camera with his striking blue eyes went viral on social media, announced that he was opening a cafe in London this year.

In a Facebook post, Arshad Khan wrote: "Strength and growth come only through continuous effort. Cafe Chaiwala will Insha Allah open its first cafe outlet in London end of this year."

The former tea-seller from Islamabad recently opened a rooftop cafe in the Pakistani capital and named the venture `Cafe Chai Wala`, The Express Tribune reported on Friday.

Regarding the name of his outlet, Khan told Urdu News: "Many people told me to change the current name and instead name it Arshad Khan, but I refused because 'chai wala' is my identity." Khan's cafe boasts traditional and cultural elements, from truck art on the walls, straw tables, and chairs, Urdu script. Besides tea, the menu currently has 15-20 dishes.