PewDiePie, whose real name is Felix Kjellberg, had been in an intense battle with Indian music label T-Series last year. 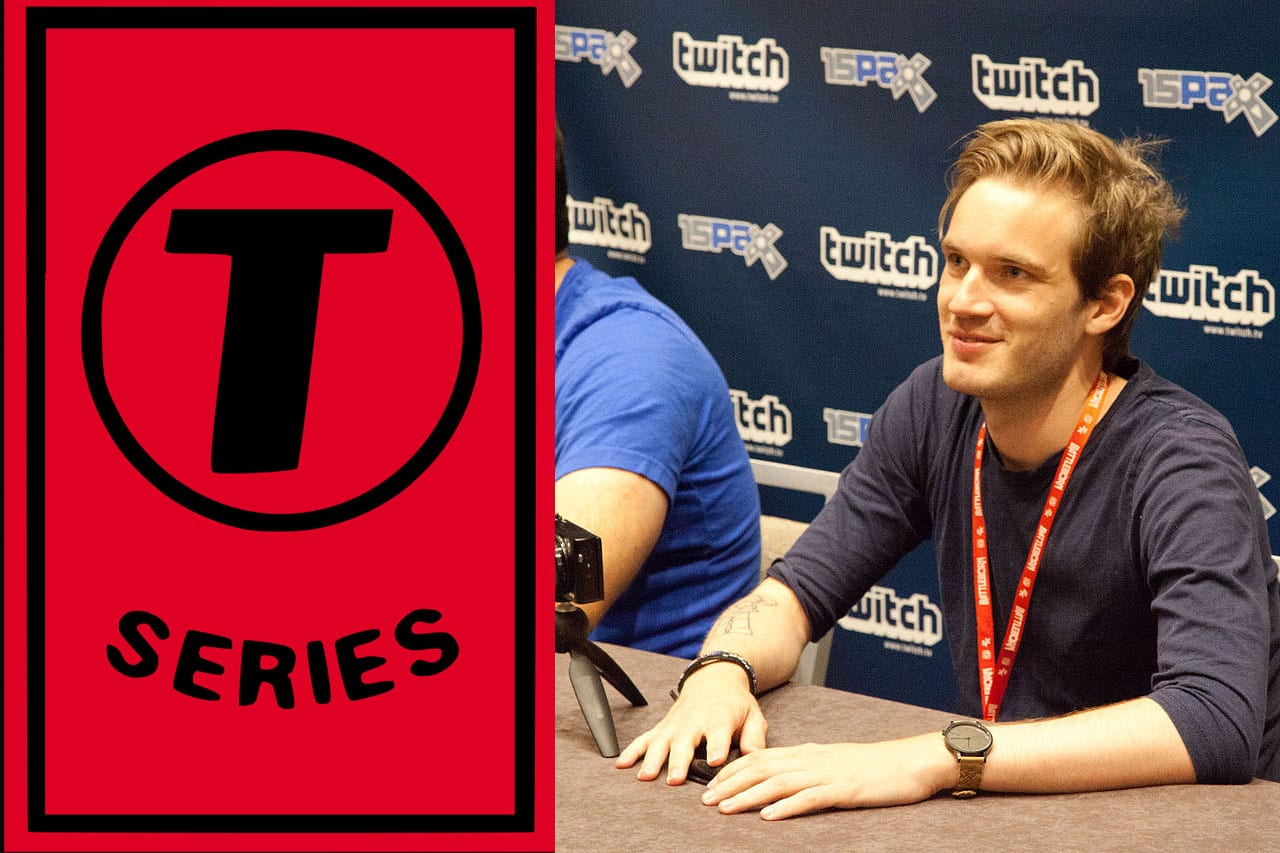 One-man Swedish YouTube content creator PewDiePie has crossed a major milestone. Apart from being the most subscribed channel on the video platform, it became the first channel to pass the 80 million subscribers number.

PewDiePie, whose real name is Felix Kjellberg, had been in an intense battle with Indian music label T-Series last year. However, it surpassed the record label after YouTube purged spam accounts from its platform. T-Series continues to occupy number two spot but fell behind in the war.

The entire T-Series vs PewDiePie war, which spanned over a few months, saw the legion of Pewds (as the PewDiePie supporters call themselves) indulging in a massive online campaign to get more subscribers. So much so, that some hacked worldwide printers, Google Chromecasts, smart Tvs and even defaced Wall Street Journal.

The Swedish YouTuber, known for his gaming, pranks and controversial comments, held the mantle for six years now.

Record label T Series, which has been on the Indian music scene since the 1980s, is a household name and witnessed a meteoric growth on YouTube. Its subscribers shot from some 30 million earlier this year to over 72 million, propelled by India's game-changing mobile and data service penetration.