In a shocking incident, a Chinese vlogger named Lamu has died after her ex-husband Tang set her on fire as she was recording a live stream. 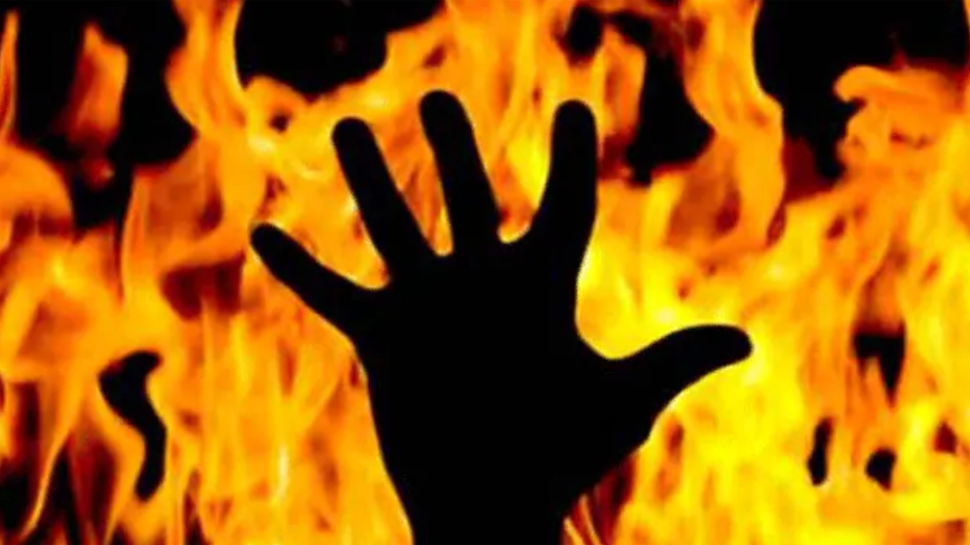 In a shocking incident, a Chinese vlogger named Lamu has died after her ex-husband Tang set her on fire as she was recording a live stream.

The husband of 30-year-old social media star doused her in petrol before setting her on fire. Lamu suffered 90 per cent burn injuries and died after battling for her life for two weeks at a hospital.

Jinchuan County Public Security Bureau said in a statemnet that Lamu was taken to a local hospital after the attack and was later transferred to Sichuan Provincial People's Hospital for further treatment.

Tang broke into Lamu's home on September 14 carrying a cleaver and petrol before he attacked the Lamu in front of her family members, Daily Mail reported.

According to Chinese media, the screens on Lomu's live stream went black soon after the live streaming started. It is learnt that Tang decided to kill Lamu so brutally because she had sought divorce from him due to domestic violence.

Earlier in 2019, Lamu had decided to separate from Tang over repeated instances of domestic abuse. Both of them got custody of one child each. Later, Tang threatened to kill one child if Lamu did not re-marry him.

Tang has been arrested by police is a probe has been launched in this incident.

Lamu was a popular Tibetan video blogger who used to document her life in rural China. She had 782,000 followers and 6.3million ‘likes’ on Douyin, the Chinese version of Tik Tok.

Tags:
Firewoman on fireChina
Next
Story