In a video that's circulating widely on social media, the dog can be seen faking a leg injury and drags his back left leg in a way that it appears to people that it's broken. 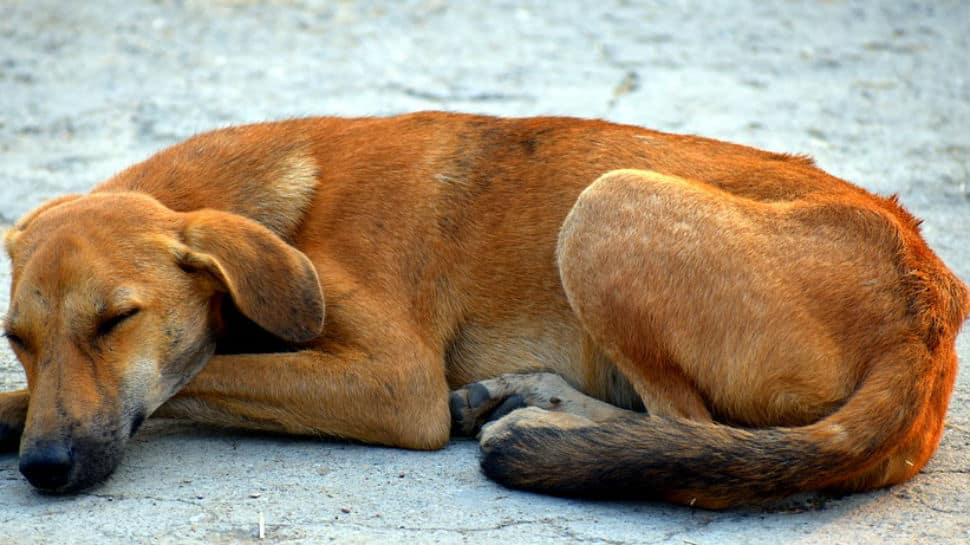 New Delhi: All this while if you thought only humans are clever, you are wrong. A dog in Thailand just proved us wrong. Here's proof.

The clever dog found a way to attract attention of the people passing by him to get food. In a video that's circulating widely on social media, the dog can be seen faking a leg injury and drags his back left leg in a way that it appears to people that it's broken.

Soon after a rider stops by to see if the dog, fondly called Gae by the residents, was fine, he gets up and starts walking.

Here's the video we are talking about. Itis from Thailand.

Ahahaha, clever dog!
Canny street mutt fakes a broken leg to get attention and food from passers-by in Bangkok pic.twitter.com/4NzMP8hido

Thaweeporn Chongplapolkul, a local resident, told Metro that she had got both of his back legs checked by a veterinary doctor who said that everything was fine. She also added that Gae often does this trick to deceive people.

"I feed him rice but he still has this habit. He's very smart. I think he does it to get people to feed him. While we stopped to watch him that day, a motorcyclist stops because he thinks the dog is hurt. But then he jumps up and walks away. It's too funny," she was quoted as saying.