The video has so far got over 2.5 million views and has garnered more than 65k likes. 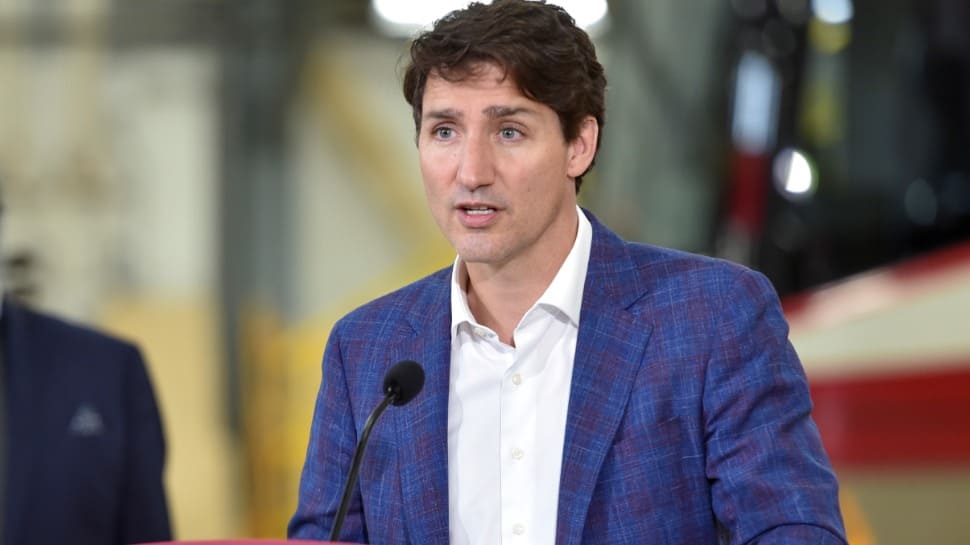 New Delhi: Canadian Prime Minister Justin Trudeau is not just making headlines for his victory in the elections, but a video of him fumbling while pronouncing the LGBTQ2+ has also gone viral on the Internet.

In a 16-second clip, the leader of the Liberal Party is seen being embarrassed as he struggles to pronounce the acronym while talking about the rights of the community.

how is this not a scene from a sitcom pic.twitter.com/6SZWh7Rpu5

While some users said that how is this not a scene from a sitcom, some expressed that Trudeau knew he is going to get 'cancelled' on Twitter now.

The amount of times he said it pic.twitter.com/Hg0tP18Pxf

he fighting for his life rn

The video has so far got over 2.5 million views and has garnered more than 65k likes.

Meanwhile, Justin Trudeau on Friday (September 24) has said that two Canadian citizens who were detained by Beijing for more than 1,000 days have left Chinese airspace. Michael Kovrig and Michael Spavor were picked up in December 2018, shortly after Vancouver police arrested Huawei Technologies Co Ltd Chief Financial Officer Meng Wanzhou on a US warrant.

"These two men have been through an unbelievably difficult situation, but it is inspiring and it is good news for all of us that they are on their way home to their families," Trudeau said.

What happened there? Passengers skydive seconds before mid-air collision