Google CEO Sundar Pichai took to microblogging site Twitter to laud a woman who had shared a post about her decision to keep on pursuing science despite scoring zero on a quantum physics exam only a few years ago. 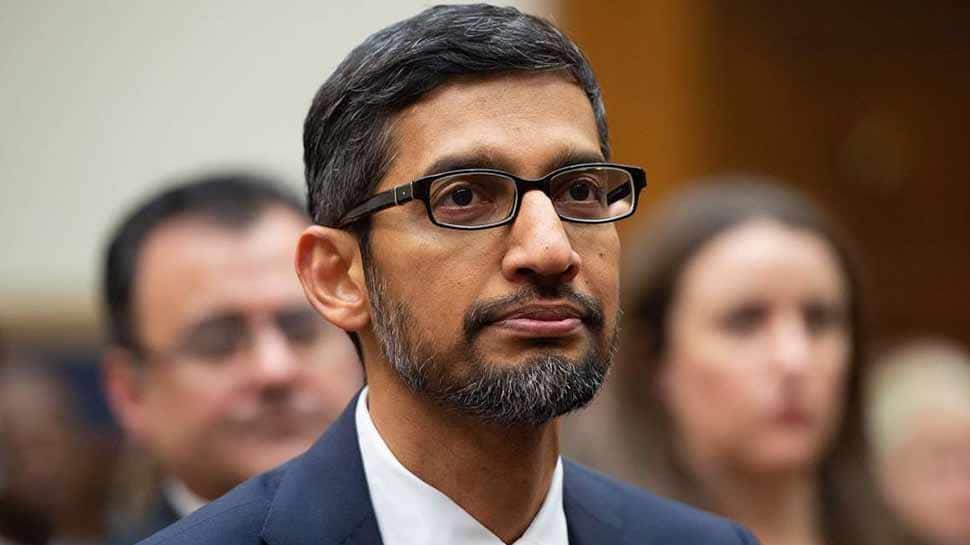 NEW DELHI: Google CEO Sundar Pichai took to microblogging site Twitter to laud a woman who had shared a post about her decision to keep on pursuing science despite scoring zero on a quantum physics exam only a few years ago.

On November 21, Sarafina Nance tweeted how four years ago she scored zero in her quantum physics exam. Following which, she wanted to “quit physics” and change her major.

Nance goes on to say that instead of quitting she carried on and her hard work eventually paid off. Now, she is “in a top tier astrophysics PhD program” and has published two papers.

Her tweet, which has now been liked over 57,000 times and retweeted over 10,000 times, ended with a motivational message which has touched the hearts of the people. "STEM is hard for everyone -- grades don't mean you're not good enough to do it," she said.

Among those who felt motivated and inspired by Nance's life experience was Google CEO Sundar Pichai.

Well said and so inspiring! https://t.co/qHBwdv3fmS

Overwhelmed by the response she received from Pichai, Nance wrote, "thank you so much!!! this means the world!!

thank you so much!!! this means the world!!

The inspiring story of the young astrophysicist who is also a breast cancer survivor opened the gates for a flood of similar stories. Among them is Mike Turner, Director of Science, Wellcome Trust, a research charity based in London.

"This is an inspiring thread. Thank you Sarafina. I left school with 2 A levels, got the third next year and into uni through clearing. Now director of science at Europe's largest funder of biomed science. Do not let failure define you (sic.)," he said.

"You are an inspiration. Thank you so much for sharing," said another user.

Your story reminds me of one of my interviews many years ago for an MD PhD program. I was asked why I got a B in quantum mechanics. I just said I was very proud of that B.

So true! I bombed a class in undergrad and the prof told me not everyone had "the brain for science." 4 years later I have a science degree from Stanford, double-digit publications (in not shabby journals) and love my job making science more accessible and understandable :)

Such experiences in life teach us the true meaning of the phrase, never give up.