It is to be noted that Trevor, who arrived in Niue in 2018, was the only duck living on the island. 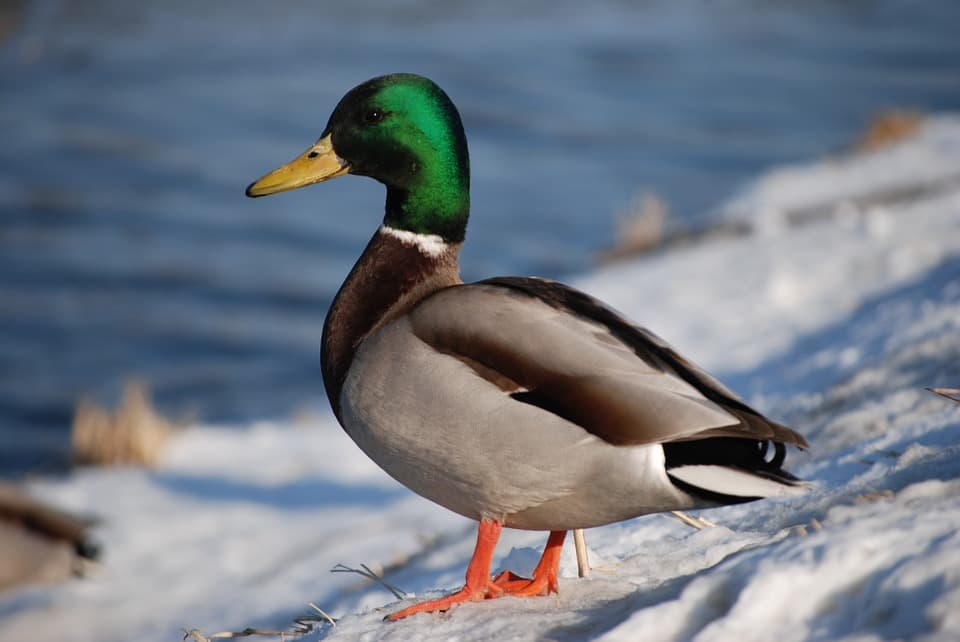 The world's loneliest duck, Trevor, has died on the remote Pacific island of Niue. Trevor, who was quite popular on the tiny nation of Niue, died after some dogs attacked him.

It is to be noted that Trevor, who arrived in Niue in 2018, was the only duck living on the island. No one knows for sure how Trevor reached Niue.

On the island, Trevor lived in a roadside puddle and the locals used to take complete care of him.

Rae Findlay, Niue's Chamber of Commerce chief and the person behind Trevor's Facebook page, said that Trevor landed on the tiny island after a storm. Some locals claim that Trevor reached there from New Zealand, while some believe that he came to Niue from Tonga or another Pacific island.

Trevor used to live in a puddle because Niue has no rivers, streams or lakes.

Though he was dubbed as the loneliest duck in the world, but Trevor was not at all lonely because locals used to check about his well-being regularly. Trevor was quite friendly with the locals and he often used to visit their lawns and relish whatever was offered to him.

At Niue, Trevor was also friends with a rooster, a chicken and a weka - a bird native to Niue. All these birds used to live near the puddle.

Australian woman bitten by 5ft-long python in toilet, handles situation like a 'champion'