Zomato India's tweet has indeed attracted a flood of funny reactions online. The amusing original tweet by the food app has been liked by 18k users and retweeted over 3.5k times. 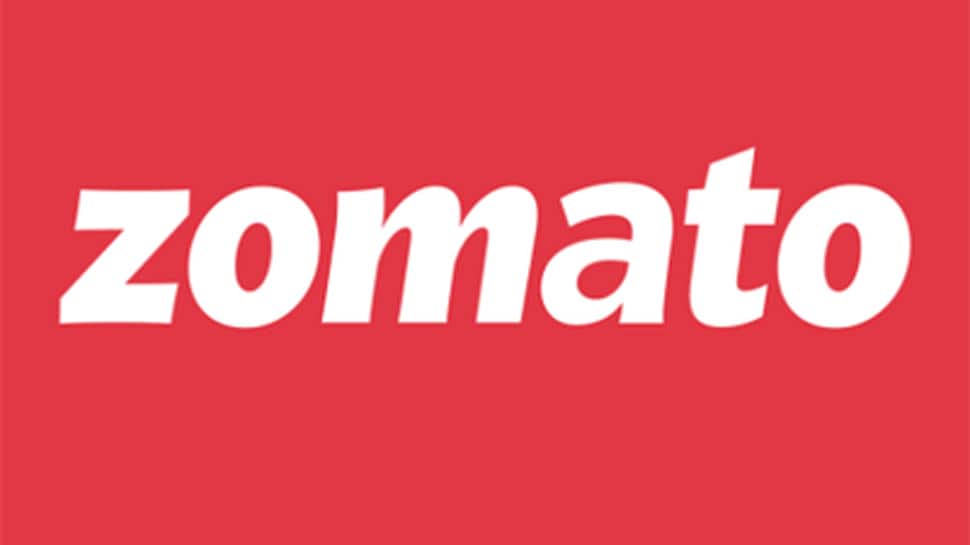 New Delhi: One of the leading restaurant search, discovery and online food ordering services Zomato India took the virtual world by surprise with their latest tweet. The official Twitter handle of Zomato India tweeted, "Guys, kabhi kabhi ghar ka khana bhi kha lena chahiye" and it was enough fodder for netizens to juice out their creative side.

Twitterati came up with funny replies to the viral tweet. Check it out here:

And do check the reactions of some top companies to the tweet.

The amusing original tweet by the food app has been liked by 18k users and retweeted over 3.5k times. It has invited over 1.7k comments as of now.

Now, these tweets have left people wondering whether the largest food delivery service is contemplating to start home-cooked meals. However,  the founder and CEO Deepinder Goyal has not yet announced any such move.