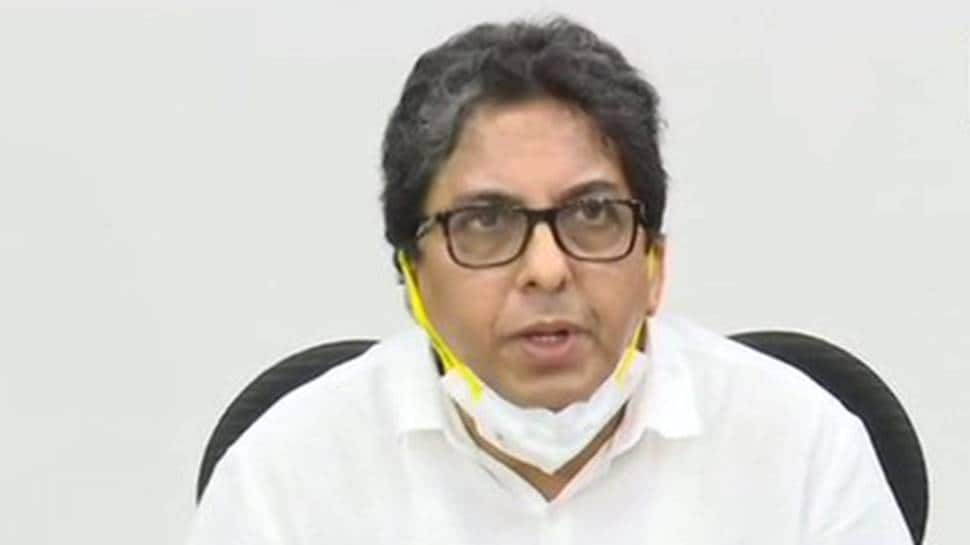 New Delhi: Former chief secretary of West Bengal Alapan Bandyopdhayay replied to the Centre's show-cause notice served to him citing that he left the cyclone Yaas review meeting with Prime Minister Narendra Modi on May 28 as per the directive of Chief Minister Mamata Banerjee to review storm-hit Digha.

The Union Home Ministry had on May 31 served a show-cause notice to Bandyopadhyay under a stringent provision Disaster Management Act to explain his absence from the meeting, a highly-placed official in the secretariat told PTI.

Notably, Bandyopadhyay was set to retire as the chief secretary on May 31, but the state recently sought and received permission for extension of his tenure for three months as he played a crucial role in the fight against the COVID-19 pandemic.

However, he was given a transfer notice by the Centre but the bureaucrat, instead of reporting to Delhi, chose to retire and he was subsequently appointed as the CM's chief adviser.