The heavy downpour has led to waterlogging causing traffic jams in several parts of Kolkata. 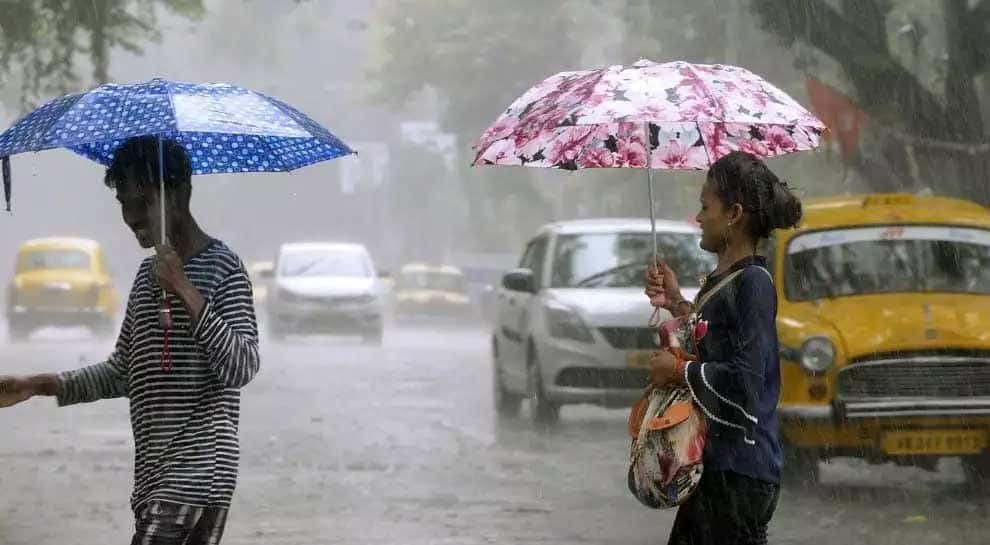 KOLKATA: Heavy rain continued to lash parts of Kolkata for a second consecutive day on Saturday affecting flights and movement of trains and disrupting power supply in the city.

The heavy downpour led to waterlogging leading to traffic jams in several parts of Kolkata. The weather office has predicted an intense spell of rain for the next four hours in the state capital and several other districts of Bengal amid a cyclonic circulation developing over Bangladesh.

"An intense spell of rain is likely to continue over districts of south Bengal in the next four hours," an official of the Met department said.

Disaster management teams are on standby and a control room has been set up at the state secretariat. Central Avenue, Behala and Ekbalpore are among the worst-hit parts in Kolkata.

There is no power supply on the overhead wire on the up line between Janai Road and Kamarkundu on the Howrah Barddhaman Chord line section since 13-20 hours.

A tower van was despatched immediately from Dankuni which has already reached site and repair work is on with full swing.

It is anticipated that normalcy will be restored very shortly. Despite all this, the ER maintains normal services on the section as up trains are being plied via reversible line and down movement as unaffected is normal as usual.