A team of CBI officers was stopped from entering the residence of Kolkata Police Commissioner Rajeev Kumar in Kolkata on Sunday. 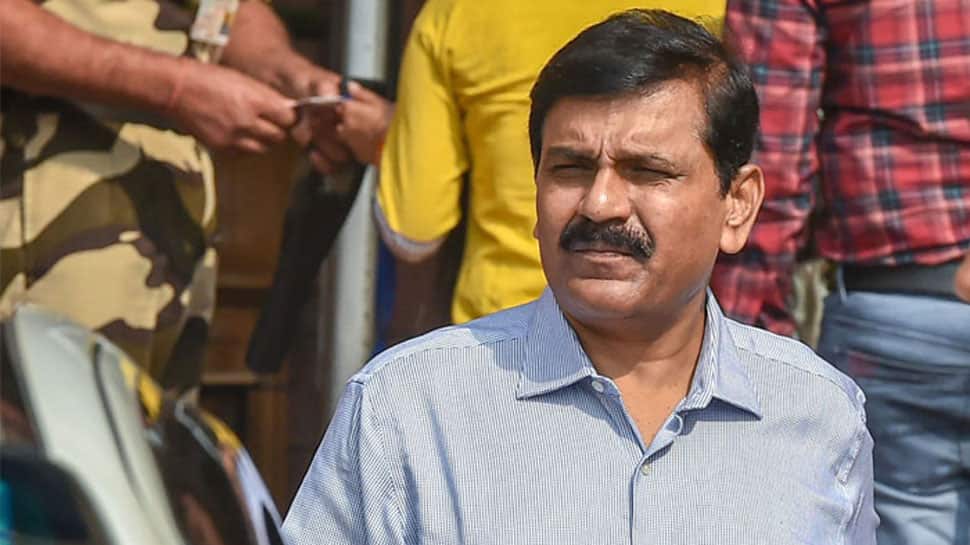 Kolkata: After a team of CBI officers was detained and stopped from entering the residence of Kolkata Police Commissioner Rajeev Kumar, interim CBI chief M Nageshwar Rao on Sunday said that the agency is contacting their senior law officers about the incident.

"We are contacting our senior law officers about the Kolkata incident. Whatever they suggest will be followed," Nageshwar Rao told news agency ANI.

Backing the CBI officers move, Nageshwar Rao said that there is evidence against Rajeev Kumar and he has been instrumental in causing the destruction of this evidence and obstructing justice.

"We are investigating these chit fund cases as per the directions of the SC. A SIT has been constituted by the West Bengal government prior to SC's direction under the chairmanship of Rajeev Kumar, who is currently the Kolkata police commissioner," Rao added.

The CBI interim chief alleged that the West Bengal government is not co-operating with the agency in investigating the chit fund scams. "They have taken charge of all the evidence, seized all the documents. They have not been cooperating with us in handing over all the documents and a lot of evidence has been destroyed or caused to disappear," Rao said.

A team of CBI officers was stopped from entering the residence of Kolkata Police Commissioner Rajeev Kumar in Kolkata on Sunday when they had gone to question him in connection with chit fund scam cases.

West Bengal Chief Minister Mamata Banerjee, meanwhile, accused Prime Minister Narendra Modi and BJP president Amit Shah of trying to organise 'coup' in West Bengal. She has called for 'Save the Constitution' dharna at Metro Channel against the 'move by the BJP'.