After Jahan was admitted to the ICU, reports started floating around that she either had a drug overdose, a drug allergy or had consumed a large number of sleeping pills. 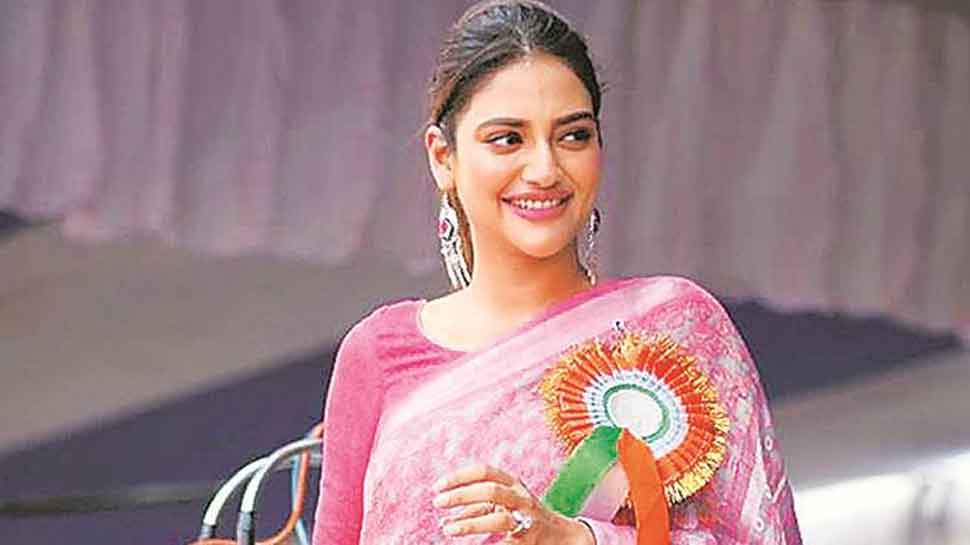 Kolkata: Bengali actor and Trinamool Congress MP Nusrat Jahan, who was admitted to the ICU of Apollo Gleneagles hospital following respiratory distress on Sunday night, was discharged on Monday evening, sources close to her said, dismissing reports of drug overdose as "rumours".

Jahan was taken to the hospital at around 9.30 p.m. on Sunday with a breathing problem. A medical team was formed for her treatment.

"She is stable and conscious," a source said earlier, adding that she would be discharged in the next few hours. "She has an asthma problem and uses inhaler. But the problem became a bit serious on Sunday, and using inhaler was not enough. She is completely fine now," the source told IANS. However, sources in the police hinted at medicinal overdose, referring to her medical records.

According to the hospital, she was released on Monday evening after her condition improved.

About speculation going around since the morning, the source close to the actor said: "We know there are such rumours, and we have already rejected them on behalf of the family." The source said Jahan's husband Nikhil Jain was in the hospital since Sunday night.

On Sunday, the couple had celebrated Jain's birthday. Jahan had posted on instagram a photo of their celebrations. After Jahan was admitted to the ICU, reports started floating around that she either had a drug overdose, a drug allergy or had consumed a large number of sleeping pills.