None of the resignations have been accepted by the state government. 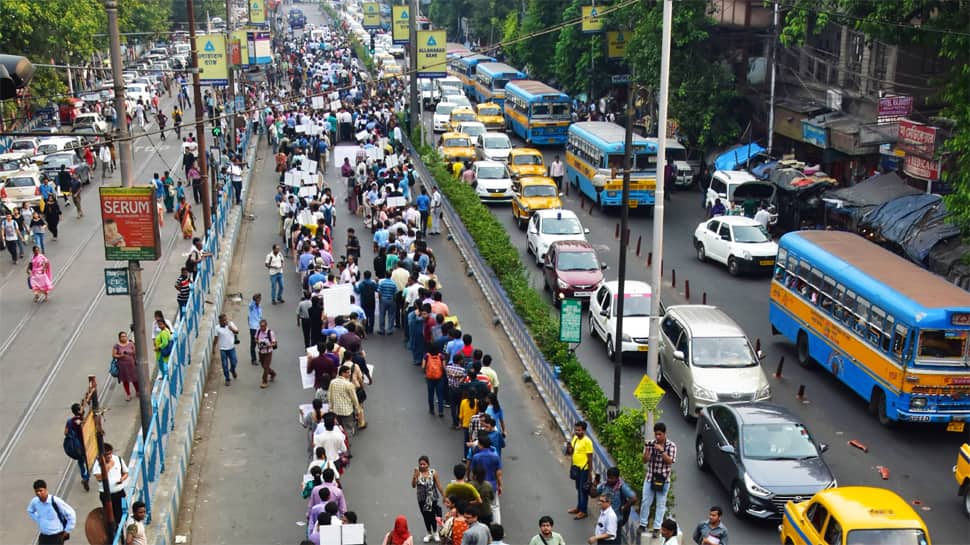 At least 460 doctors tendered their resignations by Friday evening in solidarity with the protestors agitating over the Kolkata assault incident. Junior doctors at NRS Medical College refused to end their agitation and laid down six conditions for withdrawing protest including Chief Minister Mamata Banerjee's unconditional apology. 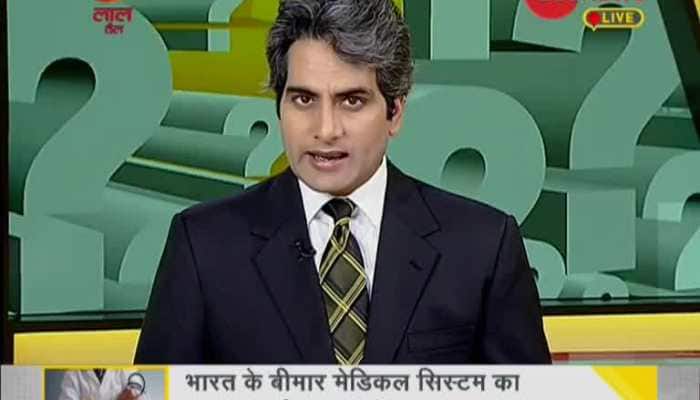 None of the resignations have been accepted by the state government.

On Friday evening, Mamata Banerjee asked the agitating NRS junior doctors to meet her at state secretariat Nabanna, dispatching director of the state Medical Education Department Pradip Mitra to bring back four doctors for discussions. The junior doctors turned down the offer, demanding that the chief minister should instead come down to NRS Hospital to meet them.

The protests erupted after a junior doctor was allegedly beaten up by the kin of a 75-year-old patient who died at the state-run NRS Hospital on Monday night. Alleging medical negligence, the family of the deceased patient attacked the doctors, causing serious injuries to two. Paribaha Mukherjee, an intern, sustained serious skull injuries in the attack.

With mass protests and resignations across the state, medical services came to a grinding halt. Services were affected in emergency wards, outdoor facilities and pathological units of many hospitals, leaving the patients in the lurch.

Union Health Minister Dr Harsh Vardhan Friday wrote to West Bengal Chief Minister Mamata Banerjee urging her to "personally intervene" to resolve the woes of agitating doctors in the state. State Governor Keshari Nath Tripathi also called Banerjee to discuss the matter, but is yet to receive a response from her.

Meanwhile, another junior doctor was attacked in Kolkata's National Medical College and Hospital on Friday evening.

In the meantime, the protest spread across the country, with the medical fraternity stepping forward to support the protesting doctors. The Indian Medical Association announced a nationwide strike on Monday (June 17) and also launched a three-day pan-India protest. All non-essential medical services including OPDs (Out Patient Departments) will be withdrawn for 24 hours on June 17 while emergency and causality services will continue to function, said the IMA.

Healthcare services at private and government hospitals also suffered in Delhi, Maharashtra, Bihar, UP, Rajasthan, Punjab, Telangana, Kerala and Madhya Pradesh, as thousands of doctors went on the day-long strike demanding justice for their colleagues.

Nearly 30,000 doctors were on a one-day strike on Friday, most in West Bengal, New Delhi and Maharashtra, according to figures proved by medical associations, reported news agency Reuters.

A PIL was filed in the Calcutta High Court on Friday seeking the court's intervention to declare the stir as ''illegal''. It also asked for details of steps taken by the West Bengal government on the safety of doctors and to end their agitation. Responding to the PIL, the High Court gave 7 days time to the Mamata Banerjee government to respond to it.