Partha, who hails from nearby Rampurhat area, returned to the hostel on Friday from his home, according to other hostellers. 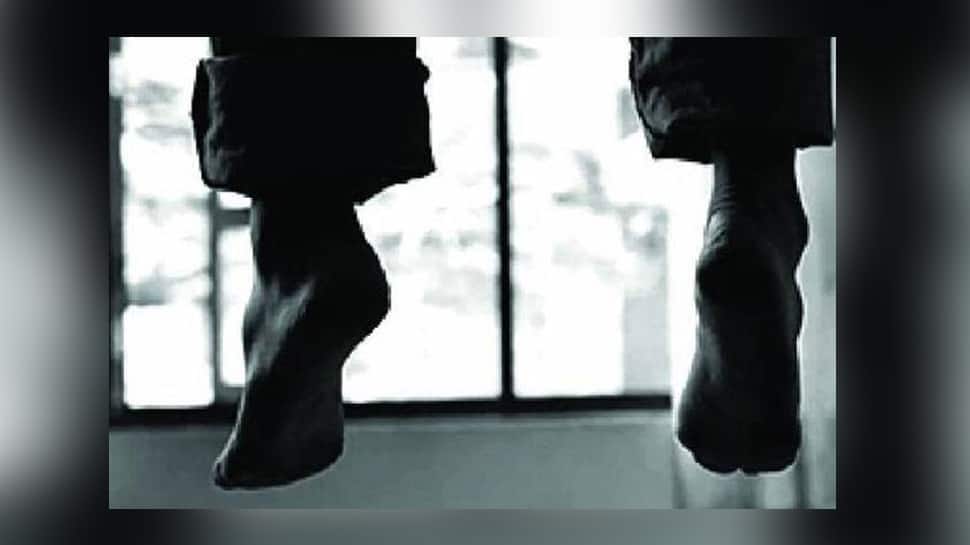 A second-year undergraduate student of Visva Bharati University was found dead in his hostel room on Saturday, police said.

Partha Das (19), a student of Mathematics honours, was found hanging from the ceiling fan in his hostel room this morning by his roommate, officials said.

"Prima facie it appears to be a case of suicide. However, the exact cause of death can only be ascertained after the postmortem examination," a police official said.

Partha, who hails from nearby Rampurhat area, returned to the hostel on Friday from his home, according to other hostellers.

He didn't go for breakfast on Saturday morning and was in his room. When his roommate returned, he found the door bolted from inside. Other students then broke into the room and found him hanging, officials said.

He was then taken to the university hospital where doctors declared him dead, they said.

Police said they have interrogated other students staying in Nandan Hostel, where the incident has happened. Partha's family has not lodged any complaint or alleged any foul play.

Founded by Rabindranath Tagore, Visva Bharati, located in Shantiniketan in Birbhum district of West Bengal, is a Central University.