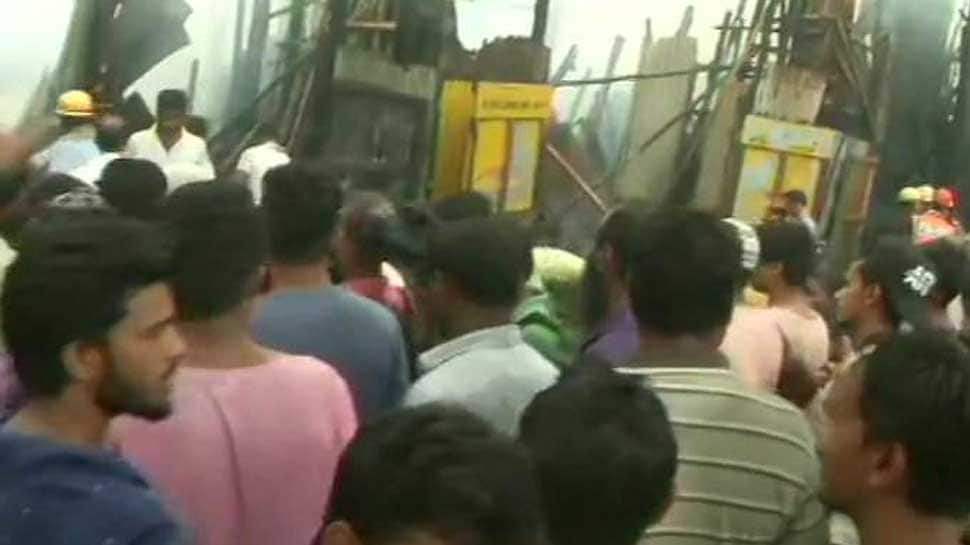 According to reports, one of the two persons detained by the police is a BJP worker Suman Kundu and the other is a former TMC YUVA leader Uttam Mandol.

Kundu was the TMC president of Ward No 6 of Dum Dum Municipality area under Nimta Police Station limits.

Soon after the incident, he was taken to a nearby hospital with bullet injuries on his head but he was declared brought dead.

A case of murder was registered against unknown persons by the police.

The political tussle between the BJP and the ruling TMC has intensified after the declaration of 2019 Lok Sabha election in which BJP won 18 seats in the state, serving a major blow to West Bengal Mamata Banerjee's party.

Several political workers belonging to BJP and the TMC have been killed in West Bengal in the recent past and both sides have blamed each other for the killings.

Ahead of the elections, West Bengal Chief Minister had locked horns with Prime Minister Narendra Modi over several issues.