For the study, the researchers conducted an analysis of data taken from four previously published large randomised trials conducted primarily in the UK. 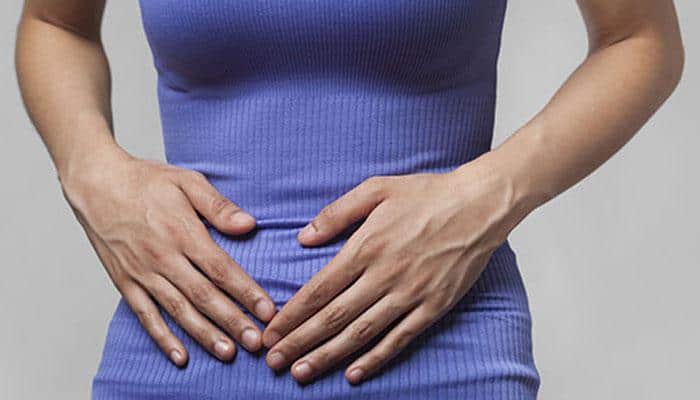 London: Researchers have found that female patients with oesophagus and stomach cancer are likely to survive longer than male patients, but experience more nausea, vomiting and diarrhoea during therapy.

The findings of the latest UK study could potentially help in managing patients and also highlight who are more at risk against specific side effects.

"We tend to use a standard treatment approach for managing oesophageal and stomach cancers. What this research suggests is that there are significant differences between male and female patients not only in how they react to chemotherapy but also how long they survive following treatment for their cancer" said study lead author Avani Athauda from Royal Marsden Hospital in Britain.

"For female patients, it may be worthwhile providing additional awareness and counselling for gastrointestinal side effects when prescribing chemotherapy," Athauda said.

For the study, the researchers conducted an analysis of data taken from four previously published large randomised trials conducted primarily in the UK.

Patients in the trials had been allocated to receive chemotherapy before undergoing surgery to remove the tumours.

Female patients were also significantly more likely to live longer than male ones following treatment for their cancer, said the study.

"This is a significant finding based on a large scale data set, and furthers our understanding about two types of cancer that affect almost 16,000 people each year in the UK alone," said David Cunningham, Professor at the University of London.

The study is scheduled to be presented at the American Society of Clinical Oncology's(ASCO)annual meeting in Chicago.