The Afghan foreign ministry in a release, tweeted by the spokesperson Sibghatullah Ahmadi condemned Pakistani forces violating the "Afghan airspace and launching rockets". 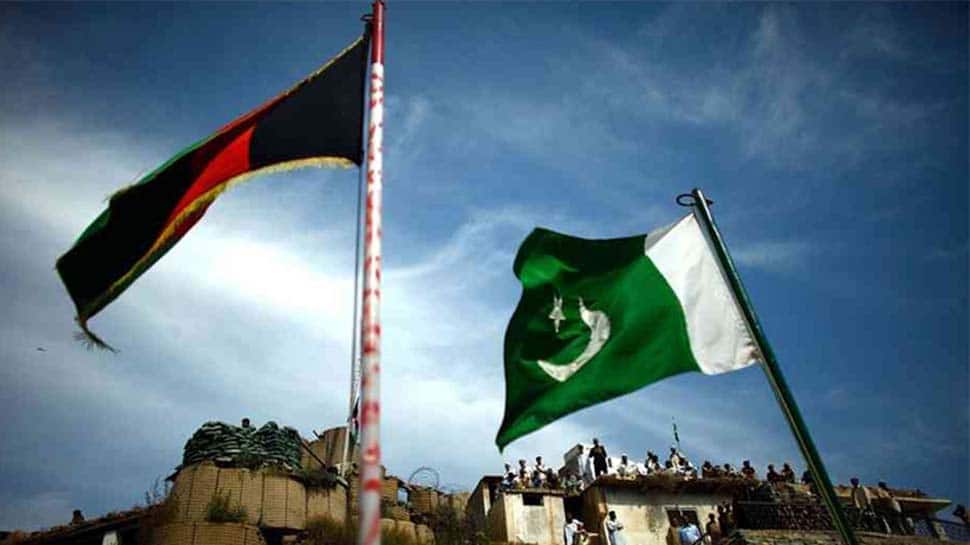 New Delhi: The Afghanistan foreign ministry on Saturday summoned Pakistan's Charge d'affaires in Kabul, in the aftermath of April 30 and May 1 incidents, in which Pakistan forces launched an attack in Afghan territory killing four civilians.

The Afghan foreign ministry in a release, tweeted by the spokesperson Sibghatullah Ahmadi condemned Pakistani forces violating the "Afghan airspace and launching rockets".

The statement said, "Afghanistan once again encouraged Pakistan to honestly fight these groups without distinction."

Pakistan had summoned Afghan's Charge d'Affaires on May 1 to protest about the incident. While Islamabad maintains, "terrorist" from the Afghan territory launched an attack on its forces killing three Pakistani soldiers in the incident, Kabul urged Pakistan to take immediate action against the elements on its territory and ensure that such incidents are not repeated.

This is not for the first time a Pakistani diplomat has been summed this year. Afghanistan summoned Pakistan diplomats many times in the last few months after Pakistani prime minister made comments about the Afghan peace process which Kabul saw as interference.

In March, speaking at a public gathering in Khyber Pakhtunkhwa's Bajaur, Pakistan Prime Minister Imran Khan said, "A good government will soon be established in Afghanistan."

Afghanistan has also complained to the United Nations Security Council (UNSC) against Islamabad due to its engagement with the Taliban and attempts to subvert the Afghan peace process.