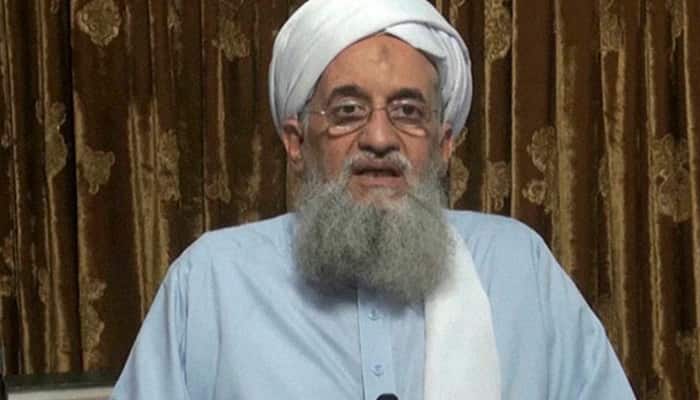 Doha [Qatar]: Al Qaeda chief Ayman al-Zawahiri on Wednesday urged Muslims to attack US, European, Israeli and Russian military targets during a speech on the 18th anniversary of September 11 attack.

"If you want jihad to be focused solely on military targets, the American military has presence all over the world from the east to the west," he said in a 33-minute, 28-second video produced by the group`s as-Sahab Media Foundation.

"Your countries are littered with American bases with all the infidels therein and the corruption they spread."In 2001, around 3,000 people were killed in a series of coordinated terrorist attacks by al-Qaeda when commercial airliners slammed into the World Trade Center`s twin towers and the Pentagon while another crashed in rural Pennsylvania.

He also criticised "backtrackers" - referring to former fighters who changed their views in prison."Just as they conspire and join forces against us everywhere, we must chase them down everywhere at a time and place of our choosing. Be inventive and creative in your methods," he added.