ATC granted interim bail to the accused, that included Saeed, Hafiz Masood, Ameer Hamza, and Malik Zafar, until August 31 against surety bonds of Rs 50,000 each. 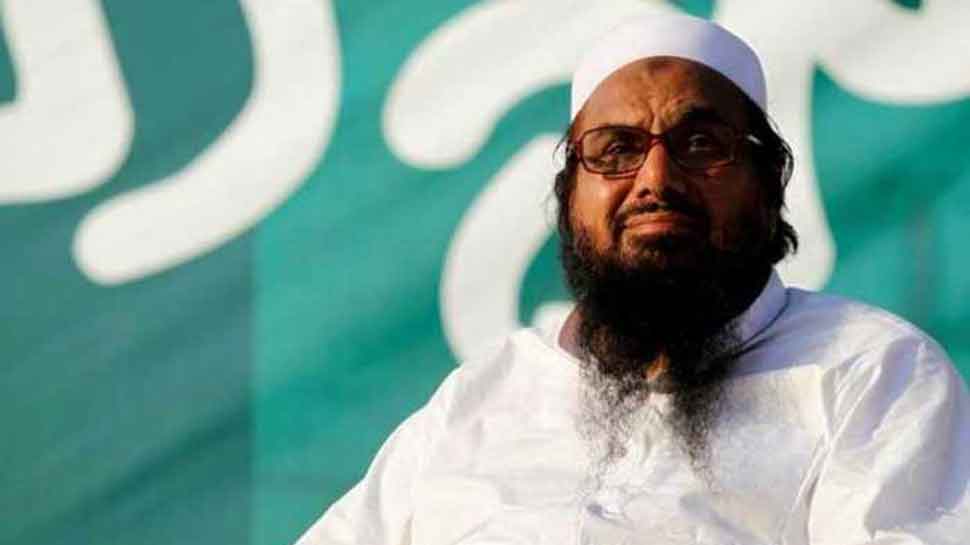 Lahore: An anti-terrorism court (ATC) in Lahore granted pre-arrest bail to Jamat ud Dawa (JuD) chief Hafiz Saeed and three others in a case pertaining to the outfit's alleged illegal use of land for its seminary. ATC granted interim bail to the accused, that included Saeed, Hafiz Masood, Ameer Hamza, and Malik Zafar, until August 31 against surety bonds of Rs 50,000 each.

Lahore High Court issued notice to the federal government, the Punjab government and the Counter-Terrorism Department (CTD) regarding a petition filed by Jamat ud Dawa chief Hafiz Saeed and his seven aides, challenging the case carrying the charge of terror financing lodged by the CTD.

A Two-member bench of the LHC comprising Justice Shehram Sarwar Chaudhry and Justice Muhammad Waheed Khan asked the parties to submit their replies within two weeks.

Lawyer for federal government objected to the notices, arguing that the petition was non-maintainable The bench dismissed the objection and adjourned proceedings until July 30.

During the proceedings, Saeed and the seven other petitioners were represented by senior lawyer A.K. Dogar.

According to the joint petition submitted earlier in July, the JuD leaders submitted that the facts, narrated in the impugned FIR lodged on July 1, illegally described them as members of the Lashkar-e-Taiba (LeT) and levelled unlawful allegation of terror financing.

Go back to your country and fix it: Donald Trump under fire for 'racist' remark