There is only a 20 percent chance that the state of Western Australia will receive average rainfall between Feb. 1 and April 30. 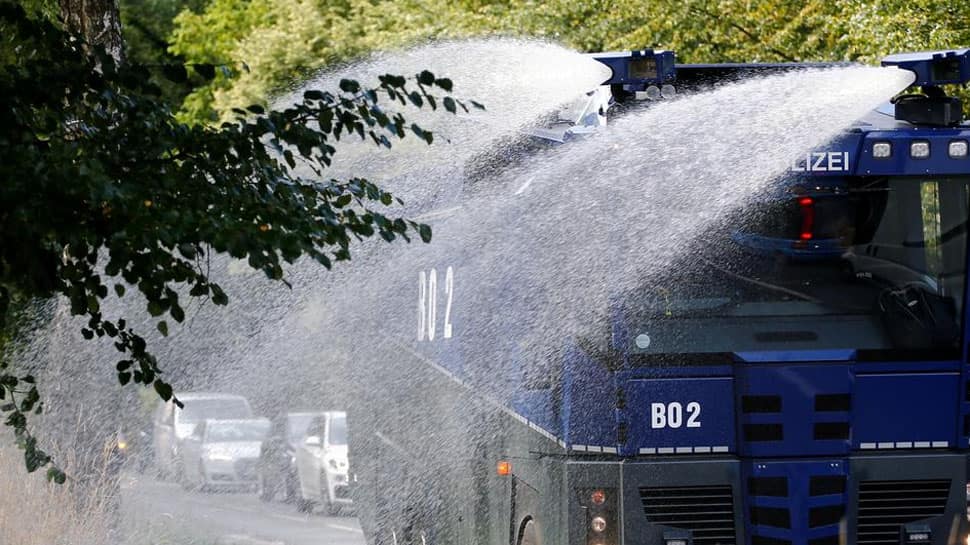 SYDNEY: Australia`s west coast is facing hot, dry weather over the next three months, the country`s bureau of meteorology said on Thursday, denting the outlook for wheat production in the world`s fourth largest exporter.

There is only a 20 percent chance that the state of Western Australia will receive average rainfall between Feb. 1 and April 30, Australia`s Bureau of Meteorology (BOM) said in its latest three-month outlook.

There is also a 70 percent chance that the majority of Australia will experience above average temperatures over the coming three months, the bureau said. The climate outlook undermines the outlook for Australia`s wheat production next season.

Western Australia is the country`s largest wheat growing region, producing up to half of total national production. "Western Australia produced a great crop last year because it had good pre-season rains. If the outlook materialises, all soil moisture will be eradicated," said Phin Ziebell, agribusiness analyst, National Australia Bank.

Australian farmers begin sowing crops in early April. While some growers could decide to sow later in the hope of a break in the dry weather, late planting would increase the susceptibility of crops to harsh weather further into the season.

A record-breaking heat-wave across southeastern Australia earlier this month triggered power outages in some areas and sent power prices soaring, while bushfires have destroyed homes in the southern island state of Tasmania.