He was convicted of receiving a renovated beachfront apartment approximately worth USD 1.1 million as a bribe from an engineering firm. 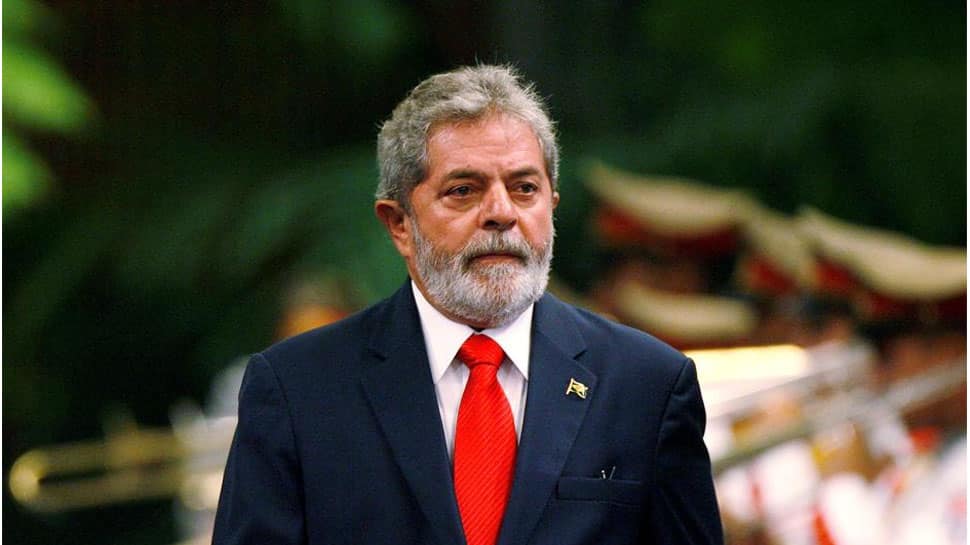 Brazil: A Brazilian Court on Wednesday announced 13 years of prison sentence to former President Luiz Inácio Lula da Silva convicted under graft charges. New York Times reported that Judge Gabriela Hardt of a city Court in the southern Brazilian city of Curitiba found Silva guilty of accepting bribes from construction companies, amounting to a total cost of USD 235,000 for the renovation of a country house.

In his response, Silva denied the reports by stating that his name was not mentioned on the title of the home, however, the prosecutors had shown evidence that he and his family had occupied the house.In the recent judgment, ten other people were also convicted, including top officials of the construction companies.

Judge Hardt, towards the end of the judgment, stated that it was “beyond a reasonable doubt” that the renovations were funded illegally by the construction companies Odebrecht and O.A.S. She further added that the former president “was aware that there were systematic bribes paid to the party he belonged to; he was very aware that part of those sums was used for his personal benefit.

”Meanwhile, Silva has appealed his first conviction to Brazil’s top courts and is expected to hear the appeal very soon. Gleisi Hoffmann, the president of the Workers’ Party, said: “The persecution of Lula doesn’t stop,” while further adding, “In the memory of the people and history, Lula will always be greater than his executioners.”

According to reports, the former President is also convicted in at least six other cases. Lula was found guilty in `Operation Car Wash` scam that also involved a score of top politicos across several political parties of Brazil.

He was convicted of receiving a renovated beachfront apartment approximately worth USD 1.1 million as a bribe from an engineering firm. He was initially found guilty of the charges in July last year, the report said.

Subsequently in January last year, Lula was handed over the prison sentence by an appeals court, which had unanimously upheld the corruption and money laundering charges against him.Lula, who was Brazil`s 35th president from 2003 to 2011, was considered a frontrunner for the October elections before he was convicted and jailed.