The single-seat, two-engine J-20 has been developed by Chengdu Aerospace Corporation with China claiming the jet is a match for the F-22 Raptor and F-35 Lightning II of the United States of America. The only other stealth fighter in active service is Russia's Sukhoi Su-57. 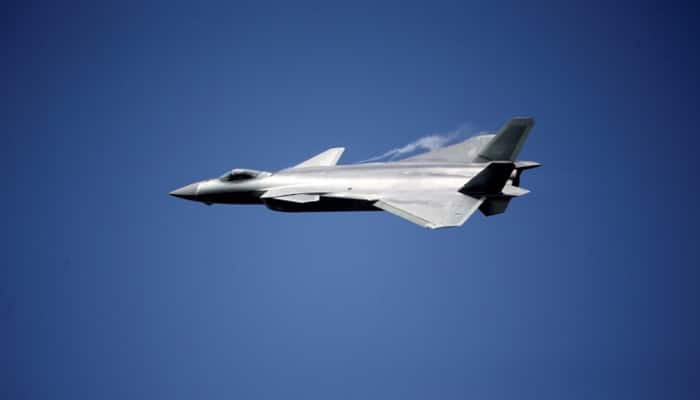 PLAAF spokesperson Shen Jinke said the J-20s will help the ace unit, which has shot down or damaged 59 enemy aircraft, better perform its duties of safeguarding national sovereignty, security and territorial integrity. The single-seat, two-engine J-20 has been developed by Chengdu Aerospace Corporation with China claiming the jet is a match for the F-22 Raptor and F-35 Lightning II of the United States of America.

A little over a month ago, PLAAF released a video on September 3, 2019, showing seven J-20 stealth fighters flying together while preparing for China's 74th anniversary of the victory against Japan in 1945. The video came as a big surprise to western military experts as the fighter till then was seen flying in pairs or groups of three aircraft.

But strategic experts now believe that China is deploying the J-20 at a much faster rate and Jinke's comment is seen as a validation of the same. According to a report in the South China Morning Post news portal at least 20 J-20 jets have been manufactured till August 2019. A naval version of the J-20 is also being developed for deployment with China's aircraft carriers.

The video has come at a time when the USA has been selling the F-35 Lightning II, its latest and most potent 5th Generation stealth jet, to Japan and South Korea. Taiwan, which China considers as a rebel province, too has received 66 F-16V Vipers from the USA. The PLAAF had in February 2018 announced that the J-20 jet had joined active duty.

Russia's 5th Generation Sukhoi Su-57 stealth jets, too, have entered serial production and the country's Aerospace Force which controls its air force has ordered 76 such fighters.

However, Indian Air Force (IAF) air superiority Sukhoi Su-30MKI fighters have been able to pierce the J-20s' stealth and locate them flying over Tibet.