China has created a facility that will be able to stimulate the flights having a speed thirty times that of the speed of sound which will put China ahead of the US and Europe in the race of hypersonic technology. 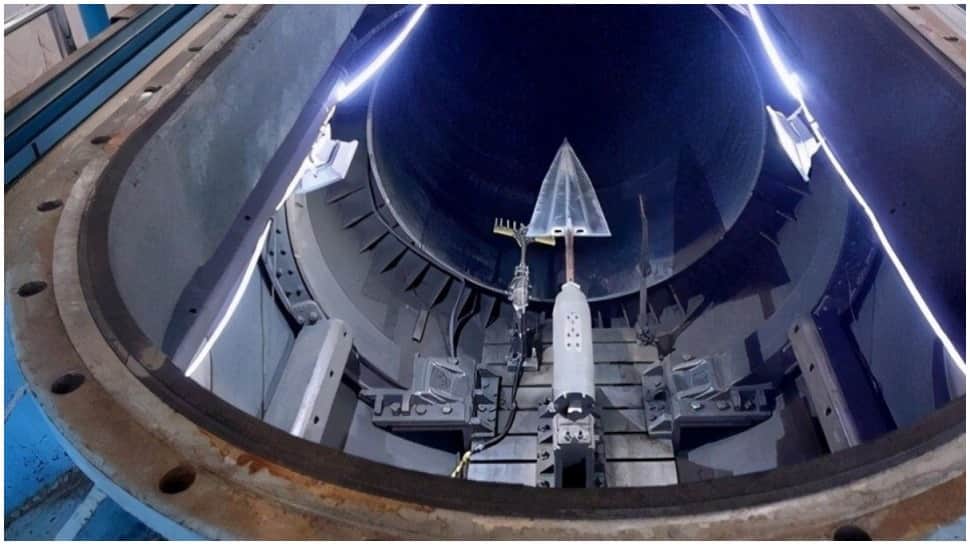 Beijing: China has assembled a wind tunnel named JF-22 which is capable of simulating flights at up to 10km per second – 30 times the speed of sound. This technology will put China decades ahead of the rest of the world in hypersonic technology.

Han Guilai, a researcher at the Chinese Academy of Sciences said in an online lecture last week that the JF-22 wind tunnel, in Beijing’s Huairou district, was capable of simulating flights at up to 10km per second – 30 times the speed of sound. Together with an existing facility, also in Beijing, it would put China “about 20 to 30 years ahead” of the West, reported South China Morning Post.

ALSO READ: Invite WHO to your soil to investigate COVID-19 origin: China tells US

With this technology, the super-fast jet will be able to complete three rounds of the earth in just one hour as the earth has a diameter of 12,714 Km while the jet has a speed of 37,013 Km per hour.

According to the report, this technology could also make space travel accessible to ordinary people as hypersonic aircraft could cut costs by more than 90%.

President Biden made commitment to send vaccines to India: US NSA