With the new upgrade, Wei expects the JF-17 Block 3 to match an improved version of the F-16 fighter jet. 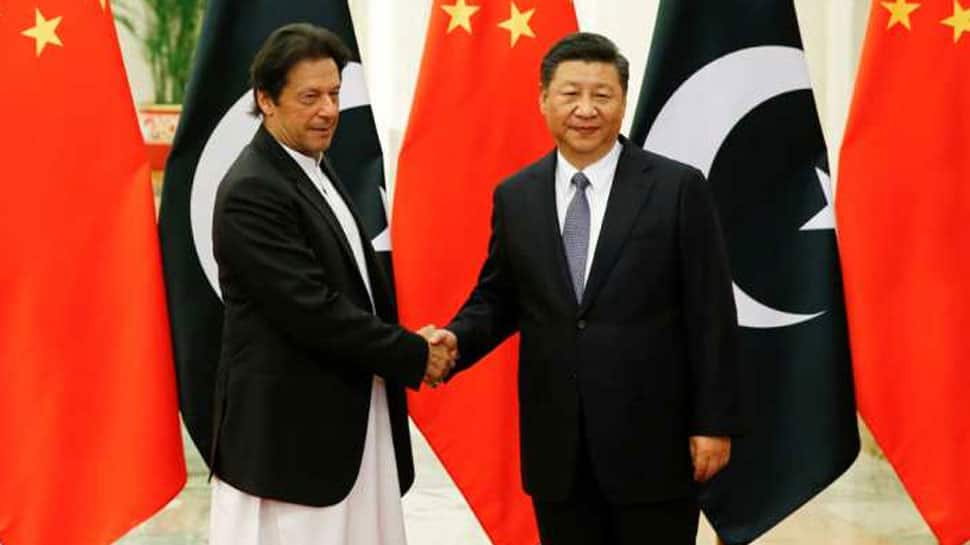 Beijing: China and Pakistan plan to upgrade their jointly- produced JF-17 Thunder fighter jet to enhance the its "informatised warfare capability and weapons which experts say could effectively defend against strong opponents like India.

The development and production of the JF-17 Block 3 are underway, Yang Wei, a Chinese legislator and chief designer of the China-Pakistan co-developed fighter jet, said.

The Pakistan media claimed that JF-17 aircraft was used to carry out an attack along the Line Of Control (LOC) on February 27. The Indian Air Force, however, said a US made F-16 has been shot down during the attack.

The up-gradation of JF-17 is aimed to enhance the jet's "informatised warfare" capability and weapons, the state-run Global Times reported on Tuesday.

"Informatised warfare is often used by the Chinese military which broadly refers to the use of information and communication technology in modern wars.

The JF-17, which was previously referred as FC-1 Xiaolong, a single-engine multi-role light fighter was being jointly produced by the two countries for several years with engines supplied by Russia.

It is mostly used by Pakistan than by China as the Chinese Air Force has acquired new generation aircraft like Russia's Sukhoi as well as array of home grown new planes including stealth aircraft.

"All related work is being carried out," for JF-17 Block 3 Yang was quoted as saying by the daily.

Wei Dongxu, a Beijing-based military analyst, told the Global Times that the JF-17 Block 3 is expected to be fitted with an active electronically scanned array radar, which can gather more information in combat, enabling the fighter jet to engage from a farther range and attack multiple targets at the same time.

A helmet-mounted display and sight system could also allow pilots to aim whatever he sees.

Pakistan, the main user of the JF-17, could further share information between the fighter and other platforms, taking advantage of the whole combat system to effectively defend against strong opponents like India, Wei said.

With the new upgrade, Wei expects the JF-17 Block 3 to match an improved version of the F-16 fighter jet.

Yang said that the development and batch production for the JF-17 Block 3 are going simultaneously, thanks to the broad experience.

Wei said this probably means while the upgrades like the new AESA radar are still in development, the airframe, which remains roughly the same, can be manufactured without waiting.

Once new developments are complete, they can be fitted on the airframe very fast, ensuring a quick delivery time, Wei said.

When asked about which countries have inquired about the JF-17 Block 3, Yang said "A lot of countries have come to buy. You sign [a contract for the JF-17], you benefit," he said.