China wants to have permanent military presence in Africa through CPEC: US Commander

The OBOR is Chinese President Xi Jinping's multi-billion project that focuses on improving connectivity and cooperation among Asian countries, Africa and Europe. 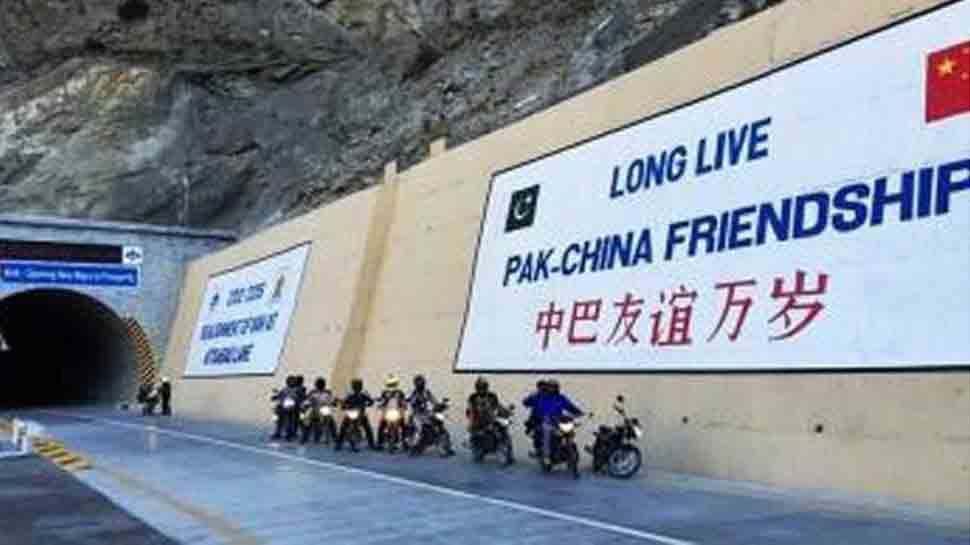 Washington: China wants to have a permanent military presence in Africa through the multi-billion China-Pakistan Economic Corridor (CPEC) and may look for ports which it can connect to ports in southern Pakistan, a top American Commander has said.

Describing the CPEC as an artery of the One Belt One Road (OBOR), General Joseph Votel, Commander of US Central Command, told members of the House Armed Services Committee that the project in progress right now is definitely a Chinese influence in that particular area.

The OBOR is Chinese President Xi Jinping's multi-billion project that focuses on improving connectivity and cooperation among Asian countries, Africa and Europe.

"As they develop that land route what they are attempting to do and then we expect then be looking for ports they can connect that to ports in southern Pakistan leading to ports in AFRICOM (US Africa Command), and for us it's going to lead to a permanent presence of Chinese maritime military maritime activity in the region that we will need to be concerned with," Votel said.

Africa is the only place where China has an overseas military base, said the US Africa Command Commander General Thomas Waldhauser.

"Djibouti is the first overseas Chinese base. I have said before I don't believe it will be the last. They are looking for other areas and so forth to especially ports because what they want to do to a large degree the infrastructure, they build ports, roads, bridges and whatnot is tied to the extraction, mineral extraction, they are conducting in those countries," he said.