While China has repeatedly claimed the island of Taiwan as part of its own territory, Hong Kong and Macau are regarded as part of the country with a certain degree of autonomy. 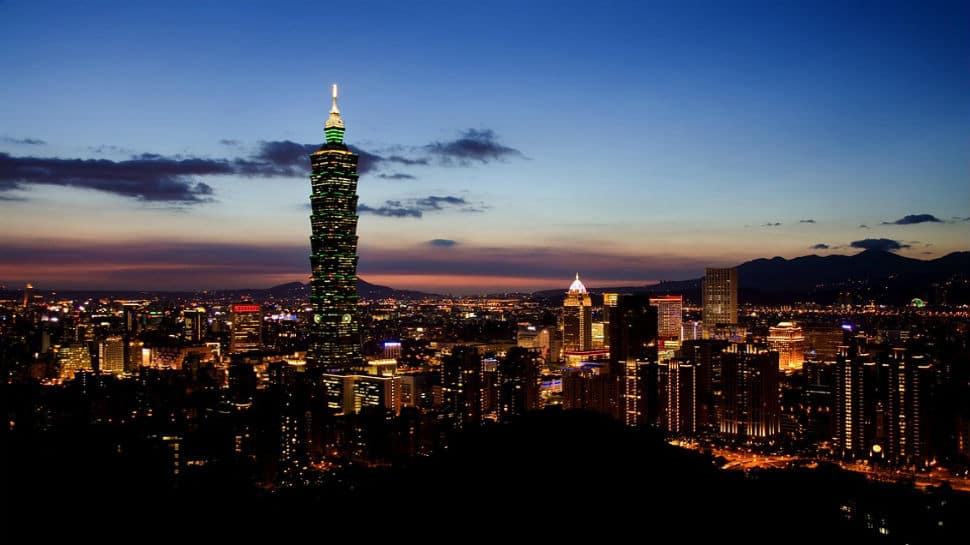 File photo of Taipei in Taiwan.
Share:
Written By:

In what could lead to further worsening of ties with the United States, China has warned international airlines not to refer to Taiwan, Hong Kong and Macau as independent territories. The country has said that failure to comply would result in heavy penalties, according to The Washington Post.

While China has repeatedly claimed the island of Taiwan as part of its own territory, Hong Kong and Macau are regarded as part of the country with a certain degree of autonomy. Now, China has warned international airlines not to refer to any of the three as independent areas - a move which has angered the US. Civil Aviation Administration of China reportedly sent a letter to 36 airline companies last month warning them to not violate the one-China policy. The list included a number of American companies like Delta and United Airlines. Most of these companies have said that it is a matter to be resolved by governments and that they should not be dragged into the controversy.

Already in the midst of a bitter trade feud with Beijing, Washington too has taken a grim view of the letter issued.

According to Sydney Morning Herald, Australia too has hit back saying its national career - Qantas - should not be intimidated by the Chinese.

People at large though appear divided over the stern warning. While some say it is a typical move from the Chinese to use strong words and coerce others, there are others who feel that - whether correct or not - China's move is hardly surprising considering its position towards the three regions.