As per sources, the structure of informal meeting between PM Modi and President Xi would be similar to the first informal summit between them in April 2018 in Wuhan. The objective of the meeting is likely to be the exchange of views on regional and global issues, finding a broad pathway on bilateral relations, and discussing ways to build better connections between the two countries. 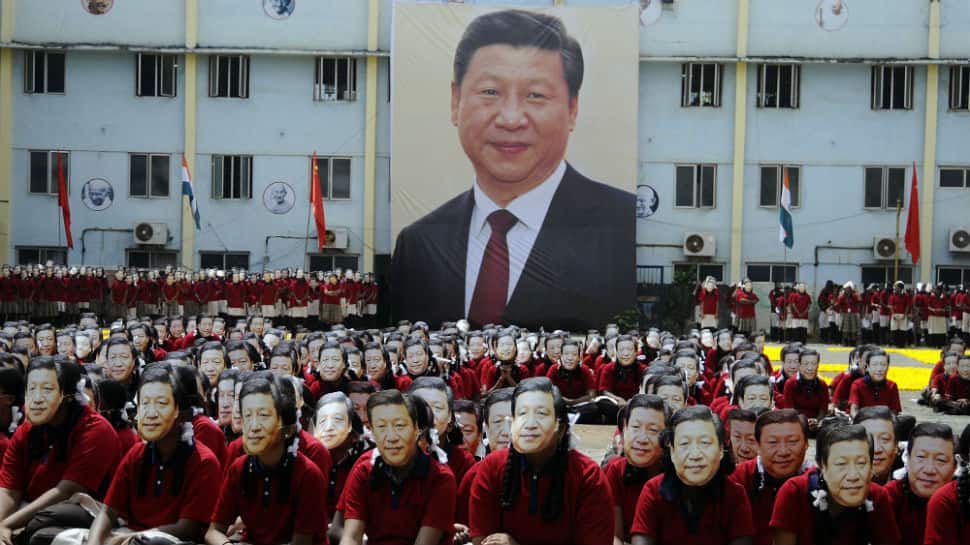 New Delhi: Ahead of Prime Minister Narendra Modi and President Xi Jinping's second informal summit in Tamil Nadu's Mahabalipuram on Friday, Chinese media outlet Global Times in one of its opinion pieces said, "If Beijing and New Delhi speak jointly on international and regional affairs, the entire world will listen."

"This obviously is conducive to building a new international political and economic order that is in favour of emerging markets and other developing countries. As splendid ancient civilisations and big developing countries, China and India can do a lot on the world stage," the piece further read.

"Although China-India ties have been through twists and turns, as co-proposers of the Five Principles of Peaceful Coexistence, the Asian neighbours clearly have enough wisdom to overcome difficulties and push forward a closer development partnership," it added.

As per sources, the structure of informal meeting between PM Modi and President Xi would be similar to the first informal summit between them in April 2018 in Wuhan. The objective of the meeting is likely to be the exchange of views on regional and global issues, finding a broad pathway on bilateral relations, and discussing ways to build better connections between the two countries.

No Memorandum of Understandings (MoUs), agreements would be signed or joint communique issued.

Meanwhile, the Global Times piece also said that the rise of Asia is impossible without China-India cooperation.

It particularly mentions that "Chinese companies have in the recent years participated in initiatives like Make in India and Digital India, which have expanded investment in India and created job opportunities and also added that India's investment in China is also rising."

"But for a long time, vigilance toward each other, particularly New Delhi's distrust toward Beijing, has been holding back the two Asian giants' economic integration. At this point, collaboration between China and India is needed more than ever," the report said.

"Their bilateral cooperation is connected with their peaceful development. Take the border disputes. How to properly resolve them is testing the wisdom of Beijing and New Delhi while providing a chance for them to establish a new model for ties between major powers adjacent to one another," it added.

President Xi will touch down in Chennai on Friday afternoon. He and PM Modi will meet in Mahabalipuram in the evening and visit some UNESCO world heritage sites. They will have guided tour of three monuments - Arjuna's penance, an intricately carved ancient sculpture; Krishna's Butter Ball - a big round boulder perched on a slope; and Pancha Rathas - a five chariots monument complex.

Tamil Nadu: Chennai International Airport all decked up ahead of the arrival of President of China, Xi Jinping. The Chinese President and PM Narendra Modi will begin their second informal meeting in Mahabalipuram today. pic.twitter.com/FU73rzT3Lm

The historical city also has a China connection and has had ancient maritime links with the country during the Pallava dynasty.

A cultural programme will be organised in honour of the visiting leader at the Shore Temple on Friday evening. PM Modi will then host the Chinese President for dinner.

Shortly before President Xi's departure for Nepal on Saturday, PM Modi will host a lunch. In 2014, PM Modi had welcomed the Chinese President in Ahmedabad.