The Delta variant is the dominant strain with less than one per cent each of Alpha, Beta and Gamma in circulation as of September 21, the WHO said. 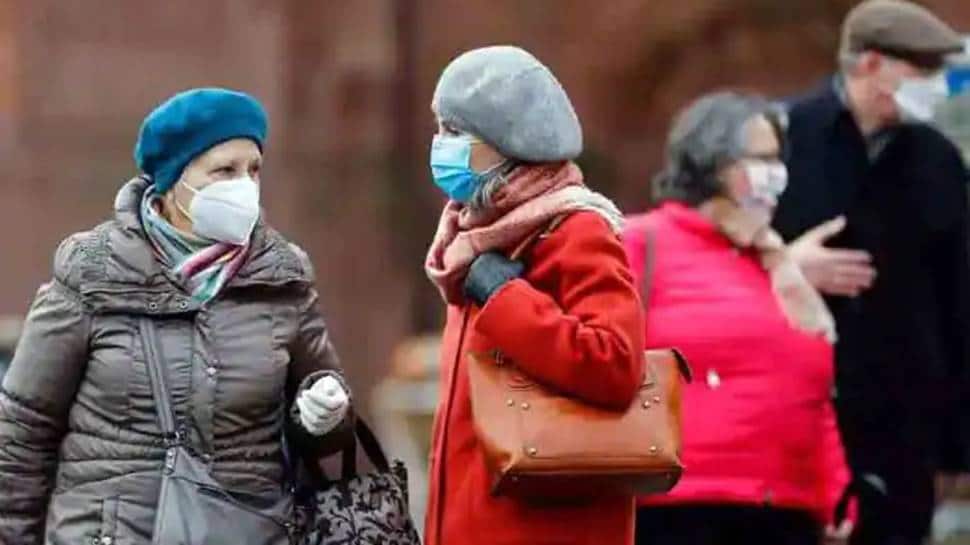 Geneva: The Delta Covid variant is the current dominant strain of the infectious virus, with its presence reported in 185 countries, as of September 21, the World Health organisation has said.

"The Delta variant now accounted for 90 per cent of the sequences submitted to GISAID with a sample collection date (between 15 June-15 September, 2021)," the global health agency said in its weekly epidemiological update on Tuesday. GISAID, which stands for Global Initiative on Sharing Avian Influenza Data, is an open-access database.

"Less than one per cent each of Alpha, Beta and Gamma are currently circulating. It`s really predominantly Delta around the world," Maria Van Kerkhove, the World Health Organisation`s technical lead on Covid-19, was quoted as saying during a WHO social media live interaction.

"Delta has become more fit, it is more transmissible and it is out-competing, it is replacing the other viruses that are circulating," she added.

Meanwhile, the UN health agency has revised the classification of Eta (detected in 81 countries), Iota (identified in at least 49 countries) and Kappa (spread to 57 countries) from variants of interest (VOI) to Variants Under Monitoring due to their substantial decline in the incidence worldwide.

"The revision reflects the rapid spread and current dominance of the Delta variant in most regions of the world," it added.

The fast-spreading delta variant infected both the unvaccinated and fully vaccinated populations in a federal prison in Texas, according to the new report by the US Centers for Disease Control and Prevention on Tuesday.

Of the 233 incarcerated people at the prison, 185, or 79 per cent, were fully vaccinated against Covid-19. Between July and August, 172 people or 74 per cent of the federal prison`s population were infected with Covid, revealed the agency`s Morbidity and Mortality Weekly Report.

WHO issued new air-quality guidelines, aim to curb deaths due to fossil fuels