While the evidence is still emerging, so far it does not appear this variant causes more severe disease or renders the vaccines currently deployed any less effective. 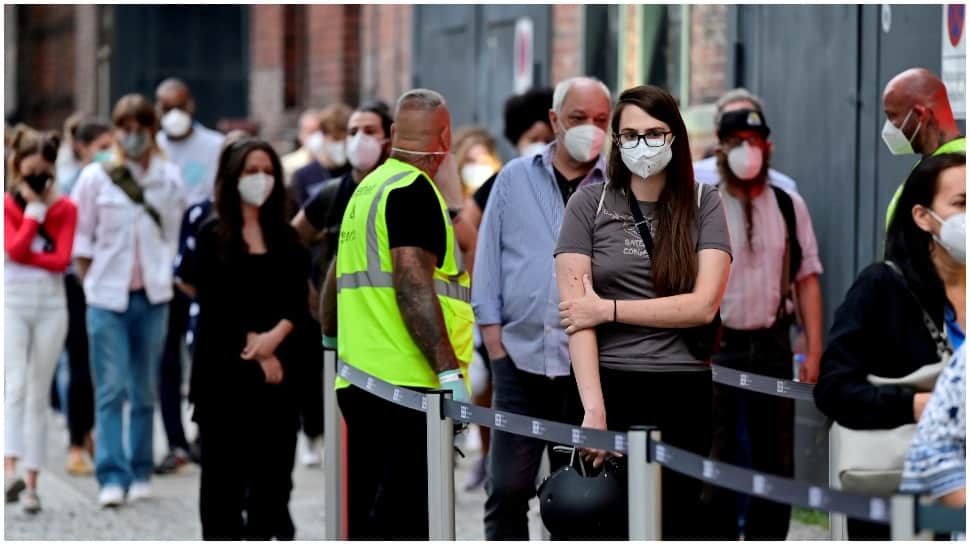 London: The UK Health Security Agency (UKHSA) confirmed that the Delta variant sub-lineage (Delta AY.4.2) was designated a Variant Under Investigation (VUI) on October 20, and has been given the official name VUI-21OCT-01.

The UKHSA said the designation was made on the basis that this sub-lineage has become increasingly common in the country in recent months, and there is some early evidence that it may have an increased growth rate in Britain compared to Delta, reports Xinhua news agency.

As of October 20, there were 15,120 confirmed cases in England since it was first detected in July. It accounted for approximately 6 per cent of all cases during the last week. Cases have been confirmed through whole genome sequencing in all nine regions of England.

The UKHSA said it`s monitoring it closely, although the original Delta variant is "overwhelmingly dominant" in the country, making up approximately 99.8 per cent of all cases.

While evidence is still emerging, so far it does not appear this variant causes more severe disease or renders the vaccines currently deployed any less effective.

"Viruses mutate often and at random, and it is not unexpected that new variants will continue to arise as the pandemic goes on, particularly while the case rate remains high," said Jenny Harries, chief executive of the UKHSA.

More than 86 per cent of people aged 12 and over in Britain have had their first dose of vaccine and around 79 per cent have received both doses, the latest figures showed.