His offer of an apology for his activity on the microblogging platform is 'unpresidented'. 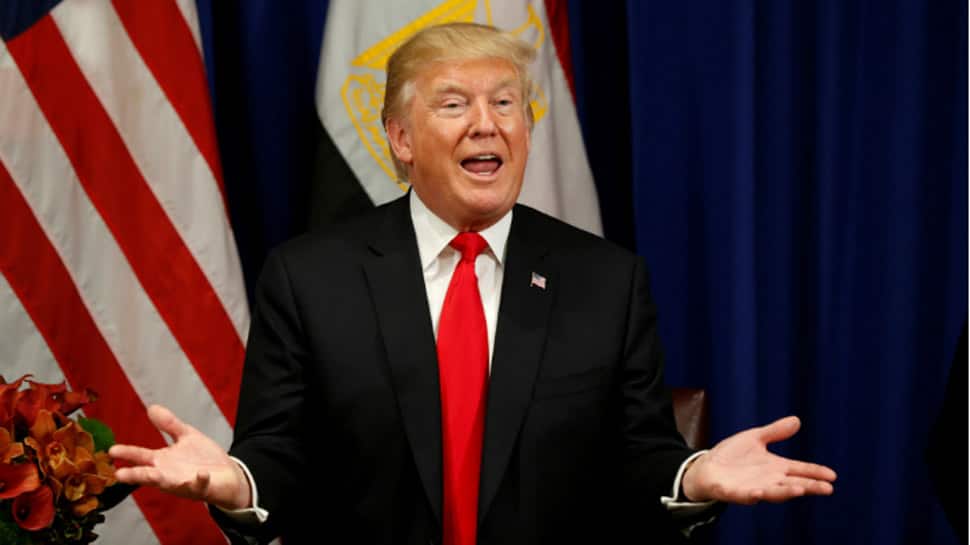 The anti-Muslim videos tweeted by Britain First leader Jayda Fransen have been proven to be hoaxes. (Picture: Reuters)
Share:
Written By:

The presidency of Donald Trump has seen yet another unexpected and 'unpresidented' development. Trump said he is willing to apologise. For a tweet. His offer of an apology came with the explanation that he did not know who he was retweeted, when he retweeted incendiary anti-Muslim posts from a leader of far-right, hyper-nationalist British group.

The US President's offer of apology came in an interview with British television personality Piers Morgan on the sidelines of the World Economic Forum in Davos. Uncharacteristic statement from Donald Trump at an event that was uncharacteristic of him to attend.

"It (his retweet) was done because I am a big believer in fighting radical Islam terror, this was a depiction of radical Islamic terror," he said, adding that he "knew nothing" about Britain First, whose deputy leader Jayda Fransen.

"If you're telling me they're horrible people, horrible racist people, I would certainly apologize if you would like me to do that," Trump said, actually stopping short of delivering the apology.

"I am the least racist person that anybody is going to meet. Certainly, I wasn't endorsing anybody," Trump claimed.

Trump's retweets of the videos posted by Fransen sparked global outrage. Fransen had reacted, expressing happiness that her tweets had now been passed on to Trump's 44 million followers.

The video clips Fransen tweeted however were dismissed as hoaxes.

It would be safe to call Trump's offer of an apology a first. The combative US president has often taken to Twitter to air his grievances and say things that are quite often vastly at odds with what his own cabinet and officials say. Through all of this, Trump has never backed down from criticism of his Twitter activity.

At the time, White House spokesperson Sarah Huckabee Sanders had defended Trump's retweets saying it was his way of starting a conversation about border security and immigration.